Who Ever Knew The Tesla Sound System Was This Incredible? 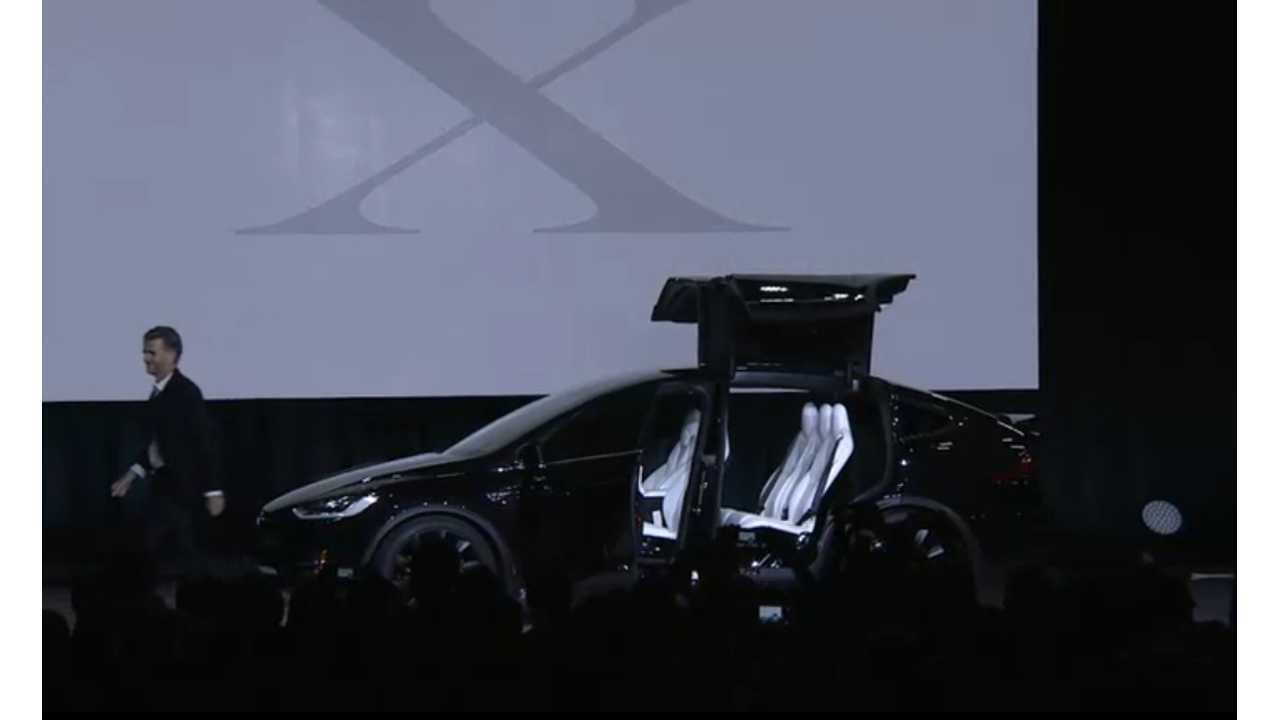 Tesla is often lauded for the advanced tech that goes into its vehicles. But, it's not just self-driving sensors and better batteries that make its electric vehicles so next-level. The sound system is pretty amazing too.

TMZ recently reported that internationally renowned music producer and DJ, Skrillex, was almost arrested for playing his music too loud in his Tesla Model X. Literally, his music. Apparently, the LAPD wasn't too keen on the artist blasting his music demos on Sunset Strip in Hollywood.

Skrillex was taken out of his Model X, handcuffed, and then let go with a noise violation after police figured out his identity. He was seen DJing a house party later on that night, so it must have all worked out. That didn't stop him from chastising Tesla's Elon Musk for making a sound system so good.

Check out Skrillex's tweets to his 6.6 million followers along with video footage of the incident. With a sound system this powerful, it's no wonder other world-renowned DJs, including Zedd and deadmau5, also selected a Tesla as their personal ride.

Above: Video footage of the incident with Skrillex's Model X in the background (Youtube: Best Drops Ever)

And that's not all — world-famous musicians ranging from Jay Z and Shakira to Katy Perry and Anthony Keidis all boost the volume to 11 in their Teslas. In fact, the Tesla sound system is so good that Germany's Auto Motor & Sport called the Model S sound system "extraordinary" while beating Audi A7's Bang & Olufsen system for just 1/3 the price. It's definitely a statement when a German publication (in the land of Mercedes, BMW, and Audi) gives kudos to Tesla, the Silicon Valley disruptor, in lieu of automakers on their own turf.

To be fair though, the birth of Tesla's award-winning sound system all started in Germany with a small audio engineering company, S1nn, based in Stuttgart. The company was started by top-tier audio engineering talent that came from the likes of Bose and Harmon Kardon. Michael Fabry, engineering manager for acoustic and audio systems, explained:  "Being involved in the Model S project from the start was a huge benefit... we could work with Tesla on every aspect of the design."

One of the big advantages S1nn found working on Tesla's all-electric car was that cabin noise levels were so quiet compared to a rumbling internal combustion engine. "That's a dream for us, as you don't immediately lose bass when you start the car... as the Model S has a gigantic battery, the stability of the current we get to the audio system is excellent. That really helps audio performance - we are always trying to get as much current as possible to the amplifiers. With Tesla, that comes free," explains Fabry.

Fabry admitted that, "Tesla asked us to make the system loud." But to perfect the overall soundscape, Tesla actually turned to "music producer Rick Rubin was among those invited to evaluate and approve it. Rubin, who has produced albums for artists such as Adele, U2 and Eminem, added the finishing touches to the audio system's sound." I'm sure that Rubin and S1nn were probably happy to hear that Skrillex made such a ruckus in his Tesla. Yes... Tesla's sound system is so good, it can get you arrested.