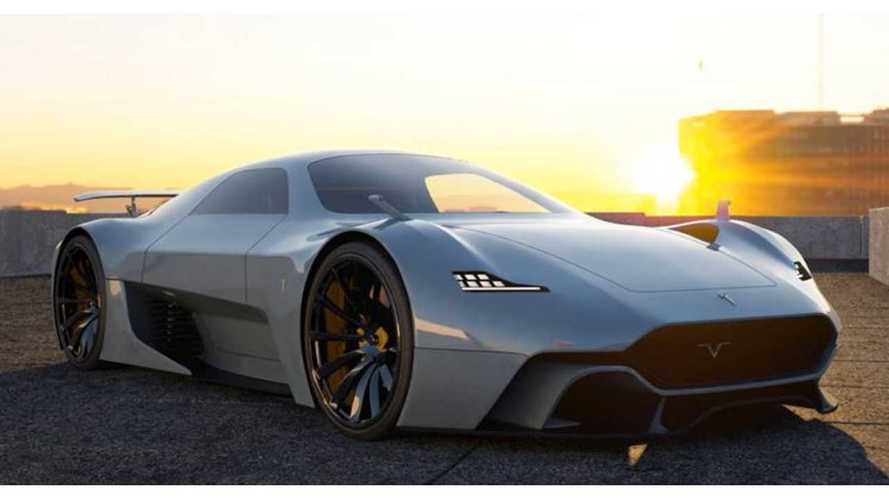 Pretty much since Tesla started building cars, freelance designers have been creating their own fantasy vehicles. When Model 3 was still a mystery car, armchair stylists created hundreds of concepts of what it might look like - more recently, they’ve done the same for Tesla’s future pickup truck (Model P?). Designer Jan Peisert recently created a highly detailed rendering of what the next-generation Roadster might look like.

Many see the front end of a car as a face. The shape and placement of the eyes (headlights) and mouth (radiator grill) combine to create a countenance that evokes a certain personality - a family car has a friendly smile, while a sports car wears an aggressive snarl. (Automotive faces aren’t always human faces - some have described the Dodge Charger as a bulldog, and the Fisker Karma as a “grinning shark.”)

*This article comes to us courtesy of EVANNEX (which also makes aftermarket Tesla accessories). Authored by Charles.

Of course, the all-electric Model S never had any need for a radiator grill. The first generation had a plastic oval where the grill would be, but many Tesla fans hated the faux grill, saying that it looked fake and cheap, and they were delighted when Tesla eliminated it.

For designer Steel Drake, however, it was as if the car had lost its mouth. When he created a redesigned concept Model S, one big change he made was to give it a much busier front end, with a tiny triangular grill surrounded by a lighted panel that looks less like a mouth than like a Dali mustache, or perhaps some stingray-like alien creature.

The mouth contains lights that illuminate when the car starts, and change color depending on driving conditions. Yanko Design speculates that the lights might even be able to communicate coded messages, making this a “talking Tesla.”

It isn’t just Tesla’s vehicles that attract the attention of third-party designers. Darko Markovic created a Recharge Drone that looks like a cross between a Star Wars droid and one of the robots that put Tesla’s vehicles together (the look is actually inspired by the video game Overwatch, of which Elon Musk is said to be a fan).

Here’s how it would work: When a Tesla needs a charge, it requests a drone, which detaches itself from the stand, flies to and docks with the moving car, and plugs itself into the car’s charging port. When it’s done charging, it unplugs itself and flies back to the charging station where it came from.