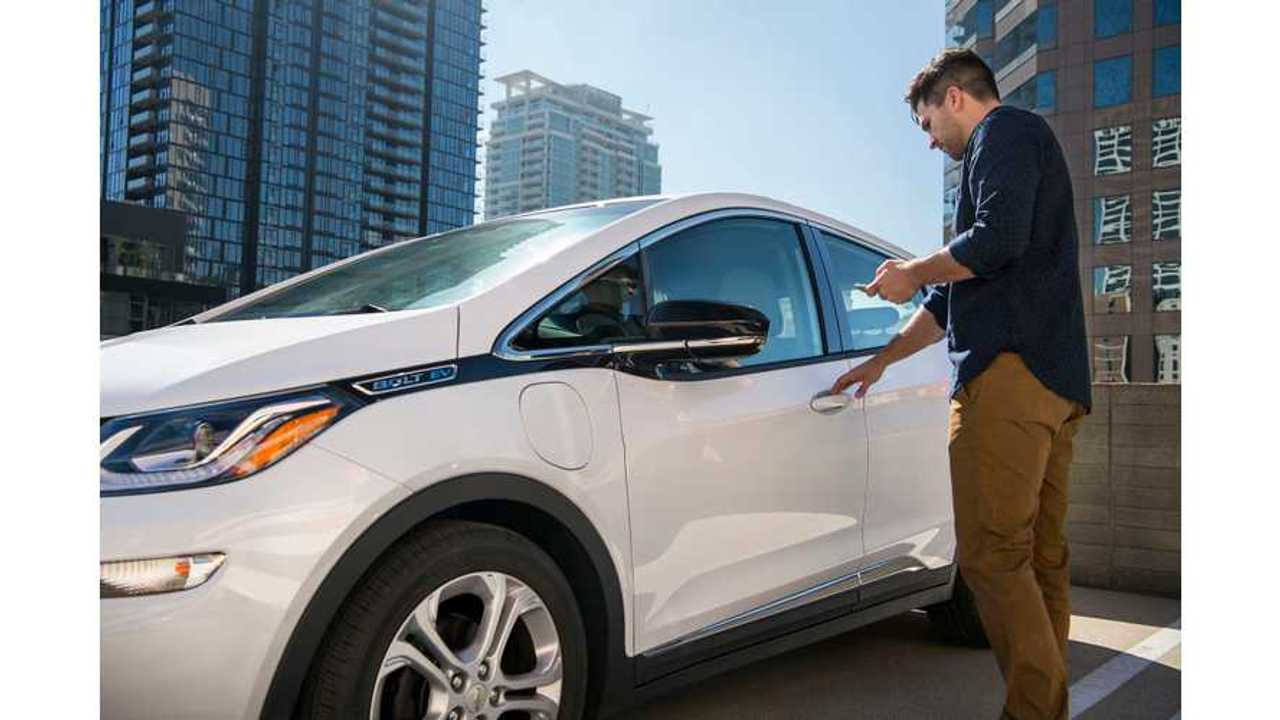 A Chevy Bolt from the Maven fleet.

General Motors says it's all set with the building blocks for a future of mobility.

Like all automakers, GM spends a vast majority of its time and money designing and manufacturing cars. However, and especially as of late, the innovative automaker is making sure that it's ahead of the curve when it comes to the future of mobility services, which are potentially more important.

Aside from overcoming the challenge of diving deep into artificial intelligence, and being in the self-driving race to win, Kosak said that GM took the risk in acquiring Cruise, primarily to speed things up:

“To some extent it’s also just the clock speed that a company like Cruise operates at. It’s very, very different. It’s very fast ... Cruise acquisition was one of the most significant indicators for how serious we are as a company, from my perspective"

GM has since invested $14 million toward Cruise's R&D pursuits, will add 1,100 new related jobs, and already has over 50 "Cruise-fitted" self-driving Chevrolet Bolts testing on public roads.

Additionally, the automaker has invested $500 million in ride-sharing company, Lyft, and is continually expanding it's own mobility startup, Maven. Kosak added:

“These are all puzzle pieces that will come together, ultimately, and that’s an essential."

No other major automaker has taken so many steps, and in such a short time period. GM is making it clear that mobility is a key ingredient, and it's willing to plan well in advance. The company believes that these decisions put it well ahead of the competition. Kosak concluded:

“So we’re learning about transportation as a service and how people actually access it, how they value it and how they use it as a supplement to ownership or an alternative to ownership.”