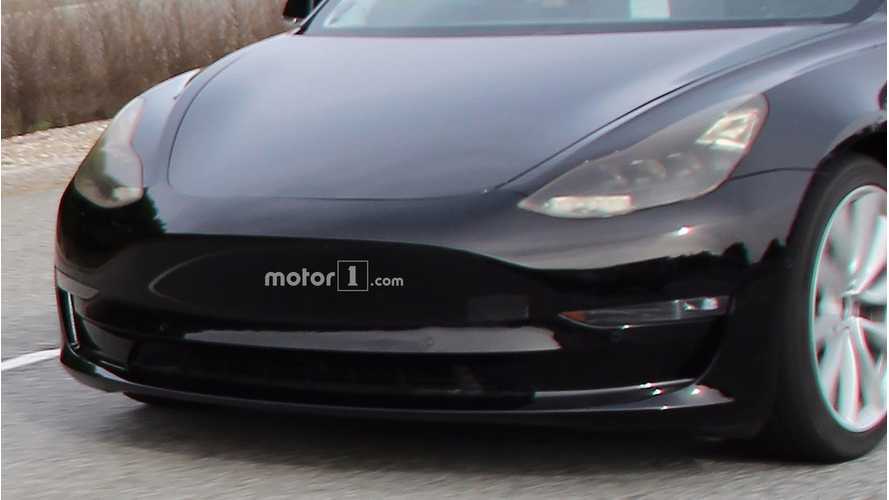 TESLA’S FASCIA NOT SO JARRING ANYMORE

A year and a half ago, when the production Model X first rolled onstage, it looked weird-o-rama. That duct-taped face! No expression! The Matrix guy with the missing mouth! Such were the comments on Reddit and everywhere else.

Nevertheless, the Model S adopted the same mutism soon afterward. Now the super-slick S/X fascia has become a signature Tesla styling cue. Model 3 carries it forth. The old Model S nose cone? It’s merely a time stamp that partitions new from old units, and it reeks of genuflection to ICE tradition. See ya.

The lesson: Sometimes automotive designers actually earn their pay, by correctly guessing what will look “right” a few years forward. Hooray for a long shelf life, even if the product startles at first.

Upon first sight in 2013, the Jeep faithful barfed en masse. Google it. Travesty! Heresy! What did Jeep designer Mark Allen have to say for himself, the fool? “Our head was in 2019,” he told Ward’s Auto, while an angry mob waited outside the office, holding pitchforks. Four years later, sure enough, Allen was right-on. The Cherokee has sold quite well and doesn’t yet look desperate for a replacement. It could indeed stay fresh into 2019.

By contrast, here’s an example of not designing for the future.

The conspicuously inconspicuous 2012 Civic lasted only a few months before Honda dragged it offstage at great embarrassment and expense. A couple iterations later, good times have returned. Uh, if you like Japanese sci-fi. The latest Civic looks ideal for shooting missiles at Godzilla. Same goes for other new Japanese vehicles, and some American ones. The Corvette is turning Japanese.

This image contains a Civic and a Corvette. It’s true! What does that tell us?

Please, Tesla, stick to the simple n’ smooth aesthetic. Don’t succumb to this monster madness unless you plan to make your cars launch real missiles to complement bioweapon defense mode. The best defense, you know, is a good offense.