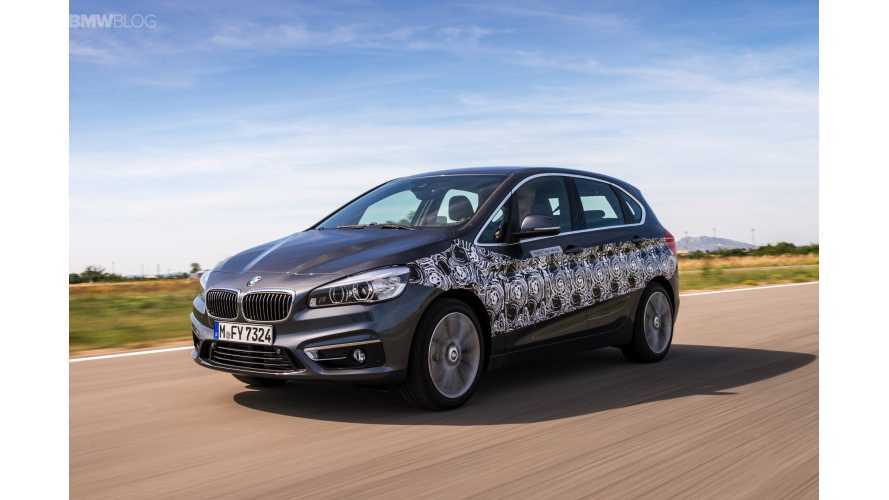 BMW is preparing for the future by giving its core models the three-in-one propulsion treatment.

When BMW introduced the i3 and i8 electrified models a few years back, the company’s plant located in Leipzig, Germany received a dedicated assembly facility separated from where the conventionally powered models were being put together. However, this manufacturing strategy is no longer feasible as CEO Harald Krueger believes the company he is running must have a flexible production line to cater a wide variety of customer demands.

In order to avoid having to idle some factories when demand for a certain model slows down, BMW wants to implement flexible assembly lines to build ICE, hybrid, and fully electric versions of the same car. That way, the factory responsible for putting together the three-in-one model will always be busy satisfying the varied customer demand.

Speaking about the changes in tow with the factories, Oliver Zipse, BMW board member responsible for production, said the following:

"The strategy for the future is to integrate all drivetrains, whether it's purely battery-electric, whether it's a hybrid or a purely combustion engine.

You will see battery-electric right after diesel right after hybrid on the assembly line. That's the only way we think to respond to the necessary flexibility because we don't know the demand."

Since BMW, or any other automaker for that matter, can’t predict how many people will want to buy an ICE-powered car or an EV in 2025, it needs to work on “future-proof” platforms that will cover all the bases. Leading the way will likely be the X3 considering an all-electric derivative has already been confirmed for 2020 and is expected to follow a plug-in hybrid variant due around 2019.

Next in line will probably be the 3 Series, which is already offered in a 330e plug-in hybrid guise pictured above. An EV version is rumored to make an appearance next week Frankfurt Motor Show, though it’s unclear whether it will be a production model based on the current model or a concept previewing the next-gen 3 Series bound to get the EV treatment. It’s rather too late in the game for the existing 3 Series to lose its combustion engine, so chances are the showcar from IAA will be a concept signaling what’s in tow for the new generation.

Having to adjust its current facilities to accommodate the new strategy, it means BMW will have to spend some serious money to get ready for the flexible manufacturing process. Zipse says the body shops will get an additional side line where workers will assemble the various floors of the cars since these will have different sizes and shapes depending on the type of propulsion. Needless to say, the floor of an EV will require additional space to squeeze in the battery pack.

Speaking of which, Zipse went on to specify it’s important to have the batteries assembled within the factory or nearby in order to drive down shipment costs. The Spartanburg factory in the United States is leading the way as the conventionally powered X5 and its plug-in hybrid counterpart come to life at the same location where Zipse said BMW could technically add a full EV as well. It will likely happen with the aforementioned X3 taking into account it’s also built in Spartanburg, along with the X4 and X6 while beginning with 2018 the X7 will be manufactured there as well.