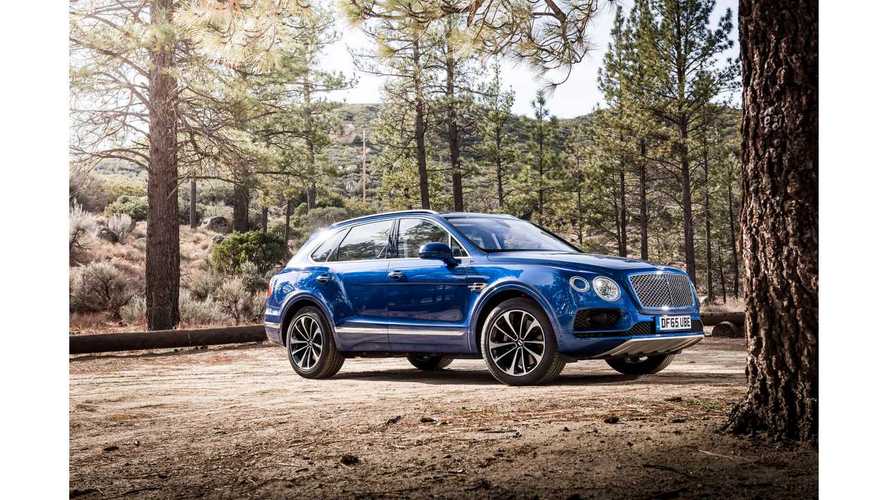 Bentley is hinting at an all-electric SUV that will be smaller than the full-size Bentayga model. The British luxury brand, owned by Volkswagen, doesn't want to stop with a single-SUV lineup, but at the same time the company would like to make a smaller one that is more appealing to new customers. A BEV should be the right option, but no earlier than 2020.

If you are looking for such a car then we are looking to that in combination with the possibilities to go full electric. It only makes sense if you get really new customers into the brand.

Previously, Bentley set goal to electrify all existing models, offering each as at least a plug-in hybrid. The Bentayga will be the first Bentley with plug-in hybrid powertrain (V6), followed by Continental GT, Mulsanne and Flying Spur. For the U.S. market, the plug-in hybrids will be available with V8 engines.

The question is whether or not Bentley will be able to introduce a small electric SUV and at the same time it brings its electric EXP 10 Speed 6 concept to the market.