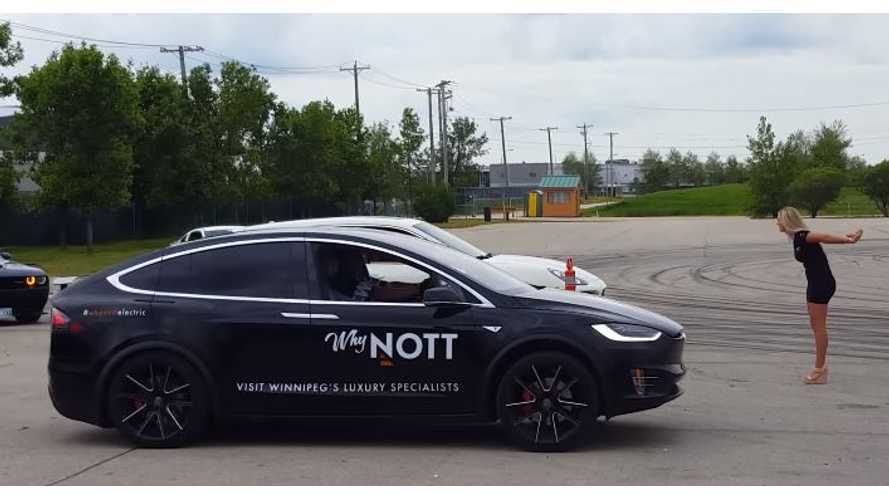 It's not like the lowly Porsche ever had a chance against the mighty, all-electric Model X.

A 2016 Tesla Model X is pitted against a 2016 Porsche Cayenne Turbo S. On paper, the Porsche might have a chance, but when the rubber hits the tarmac, it's all Model X.

Morale of the story, don't bring a gasser to fight an EV in a race between street legal offerings.