Toyota Wants Your Solar Prius To Follow The Sun 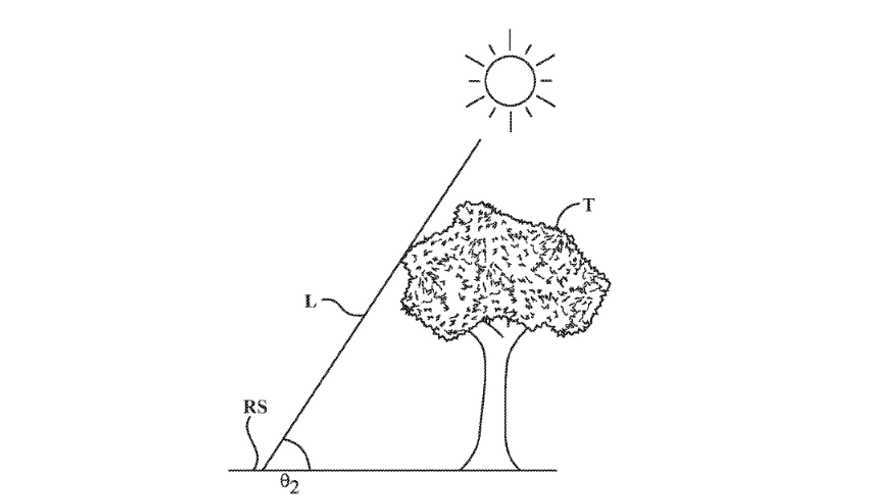 Toyota doesn't sell a solar-powered car, but it does offer solar panels on some versions of the Prius. If we look further down the road, though, it looks like Toyota is interested in just how much sun a moving vehicle can see, based on a new patent we found filed with the U.S. Patent & Trademark Office.

Called a, "Navigation System and Method for Determining a Vehicle Route Optimized for Maximum Solar Energy Reception," Toyota's patent is a way to route a vehicle in such a way that the navigation system can tailor, "a driving route for maximum exposure to sunlight, so that maximum solar energy may be received during a trip."

Toyota knows that there are a lot of reasons a road might be exposed to or protected from the sun, including, "the angle of any vehicle solar panels with respect to incident sunlight, the degree of cloud cover over the driving route, the extent of shading of the road surfaces along the driving route," and more. The patent also has a way to recognize whether trees on the side of the road might block the sun or not, as you can see in the image to the right.

Toyota is pretty clear about what it's thinking here, saying:

It would be beneficial to have a navigation system and method for estimating the vehicle solar energy reception along as much of a proposed travel route as possible, to enable a user driving a solar-powered vehicle to receive the greatest amount of solar energy while traveling between a start point and a given destination.

The Toyota Prius Prime currently has solar panels on the roof, which can add a few miles of EV range a day. Shoichi Kaneko, the chief Prius engineer said in the past that foreseeable solar panels could increase that to six or so miles. "We are aware that the panels are supplying only a small amount of electricity. But this system is still a breakthrough as we are making use of the energy we would be wasting otherwise. By filling all available space with cells, it is possible to extend the range easily to 10 kilometers (6.2 miles)," he said last month. The Karma Revero also has solar panels on its roof, which can generate up to 1.5 miles of electric driving each day, depending on the weather. And, of course, where you let your nav take you.