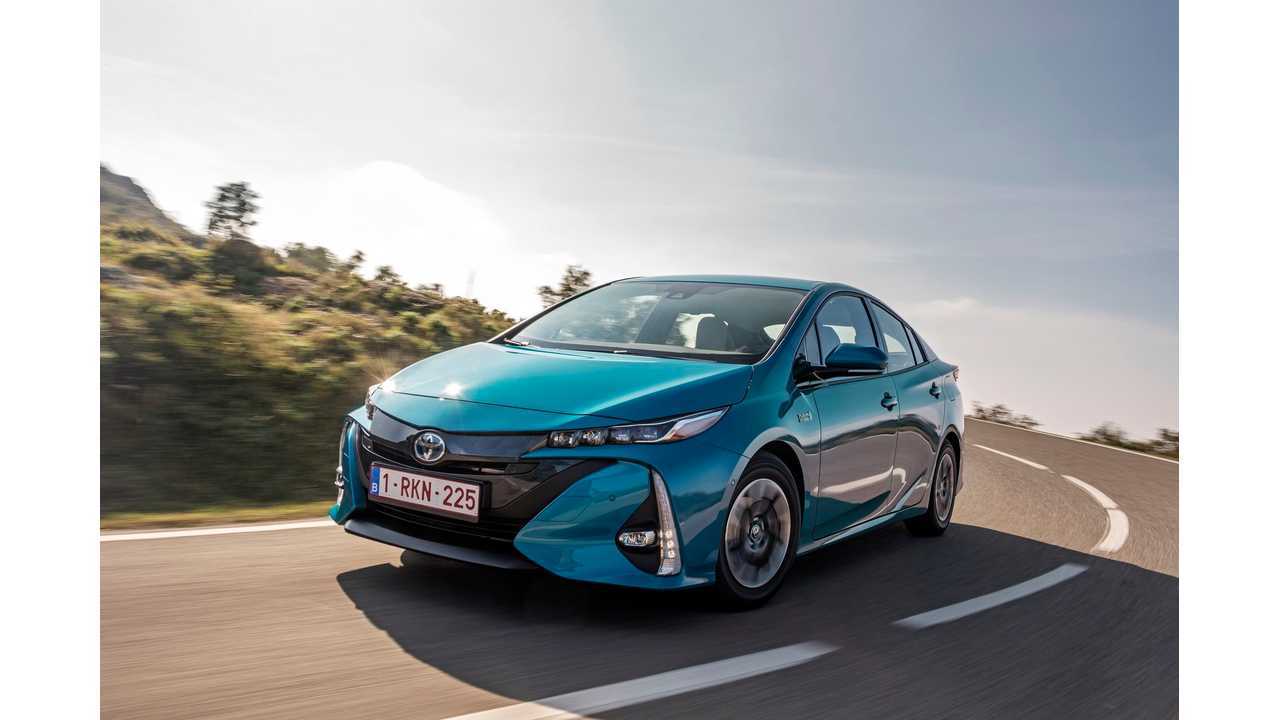 Tesla is making investments that do not result in immediate profit and going about its craft unconventionally. Toyota President Akio Toyoda is beginning to see this clearly as he paves that automaker's EV future.

Toyota engineers went to great lengths to create an all-electric Toyota 86 in an attempt to impress Toyoda. Sadly, the leader of the Japanese automotive enterprise wasn't very thrilled. He told Automotive News:

'"The first question I got was: "What is your impression?"And my answer was, "It's an electric car.'"

It wasn't that Toyoda has a dislike for EVs, but rather that electric cars are just a challenge for OEMs. It's tough to stray from conventional ideas, retool factories, invest heavily in technology that may not spawn returns for a long time. He continued:

"What I meant was, for an OEM manufacturer, you're choking yourself. It is commoditizing your vehicle."

This is actually a bit of a refreshingly honest statement, as we at InsideEVs have been saying for a long time that a lot of the resistance from OEMs comes from the realization that indeed all-electric cars really are a simple thing at their hearts.  And as time (and technology) progresses, there is very little "value added" features today's traditional manufacturers can charge premium prices for.

With that said, Toyota is facing a substantial decline in net income. Back in March, the company reported a 21 percent drop for the previous fiscal year and warned that it may fall again by as much as 18 percent during the current fiscal year. If this proves true, it will be the automaker's first two-year consecutive profit decline in over 20 years. Now, there's a growing expectation for Toyota to dive headfirst into new technology, which may or may not prove successful for the automaker. Toyoda said:

"I feel a strong sense of crisis, about whether or not we are actually executing carmaking from the perspective of the customer in all Toyota workplaces, from development, production, procurement and sales, all the way to administrative divisions."

"The present automobile industry is being asked to make a paradigm shift. I want to continue planting seeds with a look to 10 or even 20 years into the future."

Toyota has spent a significant amount of money (some of that being their own) on hydrogen fuel cell research and vehicles, and has gained virtually nothing from the effort. The automaker is also setting up factories for its new Toyota New Global Architecture vehicle platform. The company just built a new factory and will be building another in Mexico by 2020. Not to mention the Japanese automaker's billion dollar venture into artificial intelligence, multiple software and hardware based projects, and now EVs.

In order to proceed with electric vehicles, Toyoda wants to move forward on an unconventional path. He vows to keep it all "in-house" so that the automaker can go about it in a way much like that of Silicon Valley start-ups. Toyoda shared:

The Toyota boss started the process by heading up the new EV group himself. He is the CEO of Toyota's new EV Business Planning Department, which is run by just Toyoda and three others. He told Automotive News:

"When it comes to electric vehicles, every car, be it the Yaris or whatever, once it is electrified, the acceleration is all the same. The reason I am responsible for EVs as well is that I don't want to make these cars a commodity. Even with the electrification of the vehicles, I want the prefix "I love' to be affixed to those cars."

He's aware that with electric cars, it's high time to truly revamp his thinking ... time to rework the entire automaking process. He continued:

"When it comes to making ever-better cars in a smart way, it is becoming apparent that there is still room for improvement. We need to change the work style."

"Sales revenue is very slow to increase. But in that environment ... as the paradigm shift continues, we must make investments in those areas that do not produce immediate profit. That's the difficult challenge we are confronting."