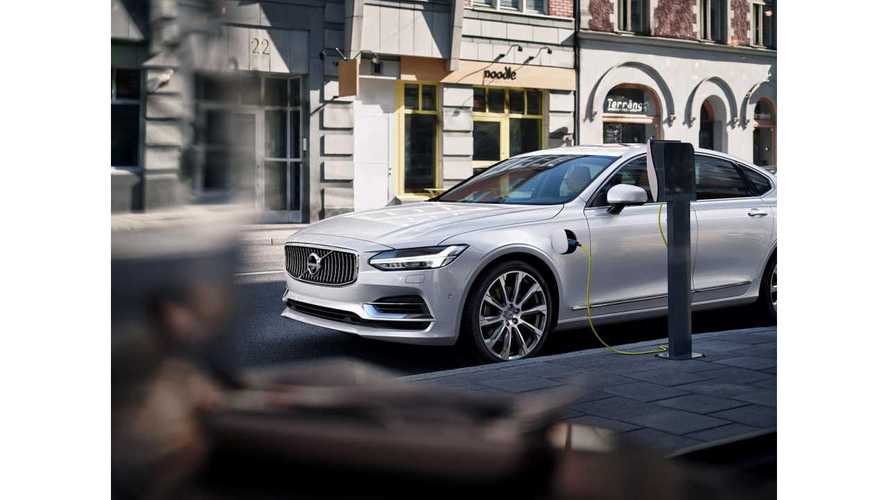 Volvo is turning to electrification as new emission regulations from 2021 will apparently make the development of future diesel cars not worth the additional cost.

The first all-electric Volvo is to be available from 2019, alongside a growing portfolio of plug-in hybrids.

"We have to recognise that Tesla (TSLA.O) has managed to offer such a car for which people are lining up. In this area, there should also be space for us, with high quality and attractive design,"

While the plug-in has a bright future, diesels that current account for half of car sales in Europe does not.

Volvo even hints that the company could end the current generation of diesel engines (which would be obvious if plug-in sales would take off).

"Swedish carmaker Volvo's latest generation of diesel engines could be its last as the cost of reducing emissions of nitrogen oxide is becoming too much" Chief Executive Hakan Samuelsson was quoted as saying via Reuters.