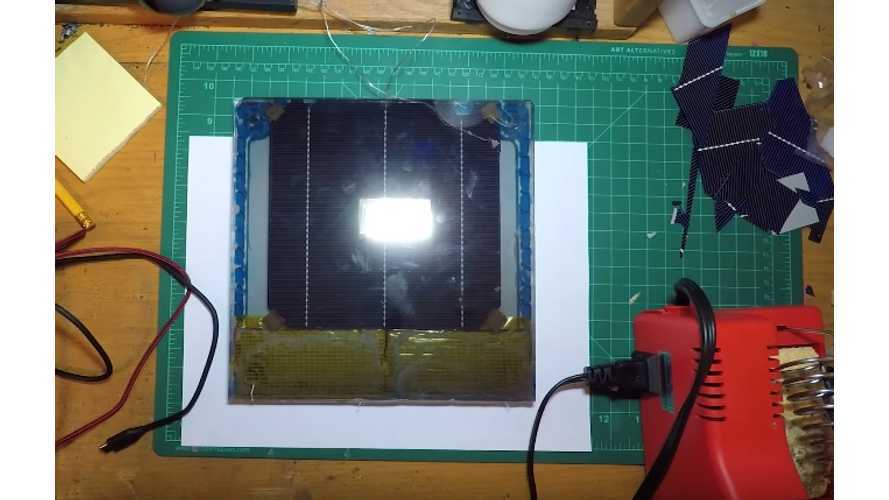 While Tesla itself still needs to figure out how to produce and prepare the production line for it Solar Roof products (a pilot validation line will be established at the company's Fremont facility in June before moving to volume production at the "Gigafactory 2" in Buffalo), an example of making one of the tiles DIY-style has already appeared on YouTube.

It's not that flashy, but Aries RC's concept is impressive nonetheless, and he has all the tools to do the job at a fraction of the cost (excluding his time) using readily available parts.

The weak part of DIY solar roof tile is of course that you then need to produce some 2,000 of them to cover a home, which is a lot of work for an actual working and installed DIY project.