Tesla Gigafactory 2 Gearing Up For Solar Roof Production This Summer 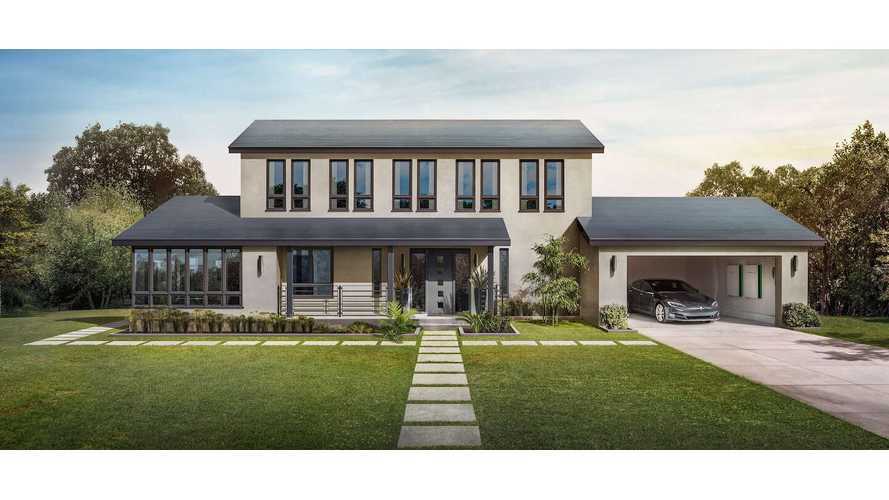 Tesla's solar manufacturing facility in Buffalo, NY, sometimes called the Gigafactory 2 (but mostly only by CEO Elon Musk), is set to begin new production this summer alongside Panasonic as a strategic partner.

In the beginning, the company will produce its new low-profile, 325 watt conventional panel (~21.76% efficiency) - for use with existing roofs and standalone systems. The new product was just shown off a month ago.

The sleek panel is to be a major product at the $900 million factory, at least for quite some time.

"The $900 million factory already was supposed to be buzzing with activity.

Originally expected to be at full production by early this year, the South Buffalo factory has been delayed by SolarCity's deteriorating finances, which led to its acquisition last year by Tesla. The company's once-breakneck growth also has slowed, partly because of a deliberate decision to cut costs and try to stem swelling losses and partly because of slowing growth in the residential market. The company also has been focused on the development of its new solar roofing product."

The much awaited Solar Roof tile (from ~$21.85 sq ft) product production gets underway at Gigafactory 2 after the company completes a validation test run on a pilot production line at its Fremont, California factory in June.

In other words, the Tesla Solar Roof ramp-up will be slow, but is expected to overtake conventional solar panel production at some point in the future.

"In fact, Musk said last week that production of the solar roofing tiles – expected to be the dominant product of the Buffalo factory – will ramp up "very slowly" as the company gradually rolls out its sleek new roofing product, first in California and then in other markets."

source: The Buffalo News via Teslarati