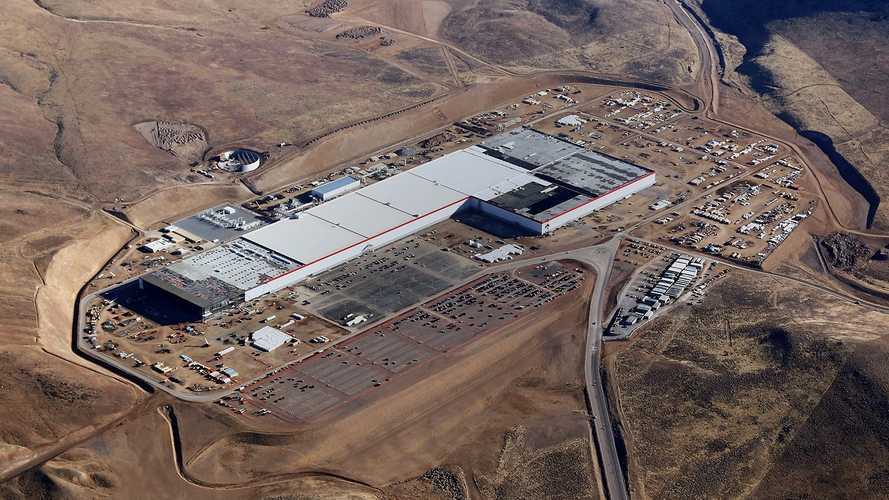 Tesla started battery production on site in Nevada in December

Tesla has raised its original estimations about workforce needs at the Gigafactory. The company now expects that the Gigafactory will employ 54 percent more workers than the 6,500 it anticipated in 2014.

The new target for fully functioning factory stands at 10,000 direct jobs according to Steve Hill, executive director of the Governor's Office of Economic Development.

Currently, the Tesla Gigafactory employs about 1,000 people (90 percent Nevadans). By March 2018 it should be 3,200. Additionally, there are 2,500 construction workers (60 percent Nevadans) working at the site.

The completed Gigafactory will be 5 million square feet with five floors. The batteries made there will be used in Tesla Energy's storage products (Powerpacks and Powerwalls) as well as Tesla's electric cars, including  in Model 3, the future.