Hyundai/Kia Plug-In Hybrids Hot Sellers Outside Of Korea, Duds Within 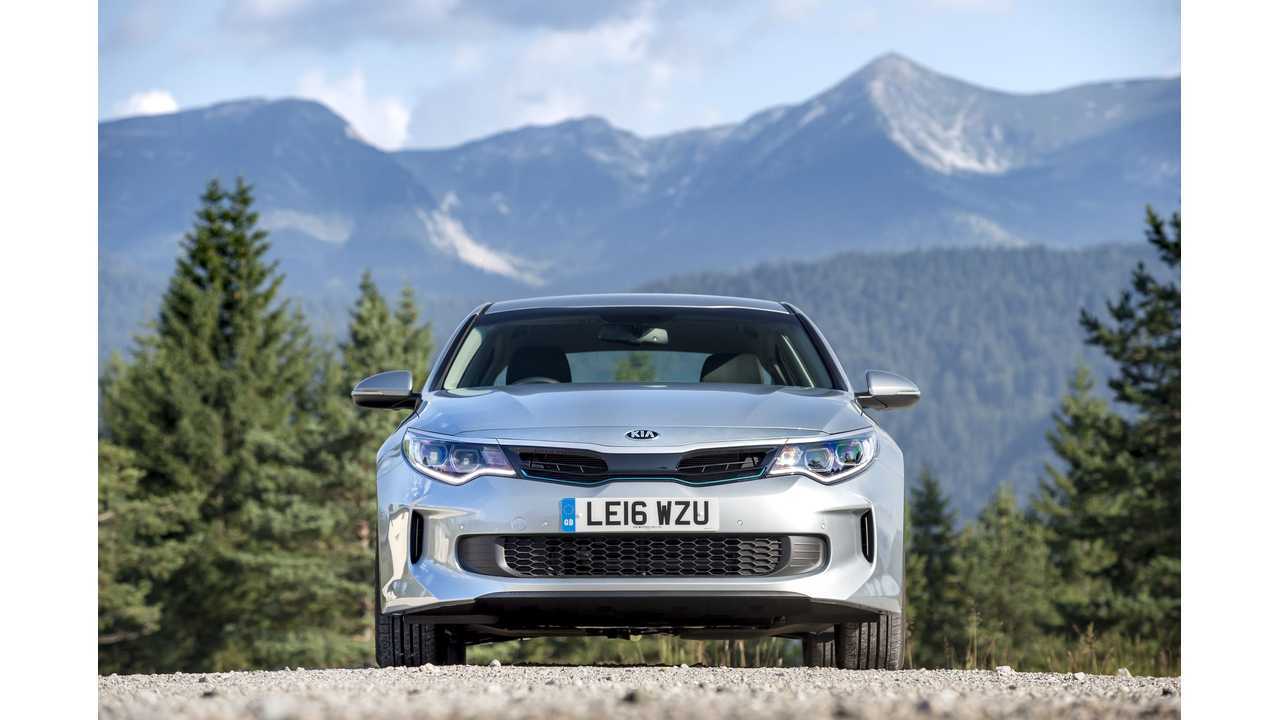 Hyundai/Kia reports that its plug-in hybrid vehicles aren't selling well in the automotive groups home nation of South Korea, but its PHEV sales elsewhere are beyond expectations.

That's according to Korea Herald's report that states:

"In the January-April period, Hyundai and its sister company Kia exported a combined 2,090 PHEVs mainly to advanced markets where customers' environmental awareness is relatively high compared with less developed countries, according to the companies' data."

"The sales figure from January to April already reached 72 percent of last year's overall exports of 2,891 PHEVs. The two carmakers exported a total of 1,185 PHEVs in 2015, the data showed."

We certainly aren't looking at high volume figures here, but look at the improvements outlined above and you'll notice that there's been some impressive growth.

Hyundai/Kia credits this growth to the availability of additional PHEVs.. Sales will likely get a massive boost when deliveries of the PHEV Kia Niro crossover begin later this year.

Oh, and here's the dismal sales of PHEVs by Hyundai/Kia in home country of South Korea:

"Hyundai and Kia sold a combined 84 PHEVs here in the first four months. Their PHEV sales climbed slightly to 137 last year from 128 a year earlier, the spokesman said."

With that said, Hyundai has mastered selling the all-electric car in its home/domestic market (which might be a reason why its PHEVs aren't quite so popular.

The new Ioniq Electric has backlogs of 4-6 months in South Korea (selling over 5,500 copies domestically during the first 4 months of 2017), and the company announced it June it will increase production by 50% to attempt to accommodate the demand.