Elon Musk Hints That U.S. Might Get Another Tesla Gigafactory 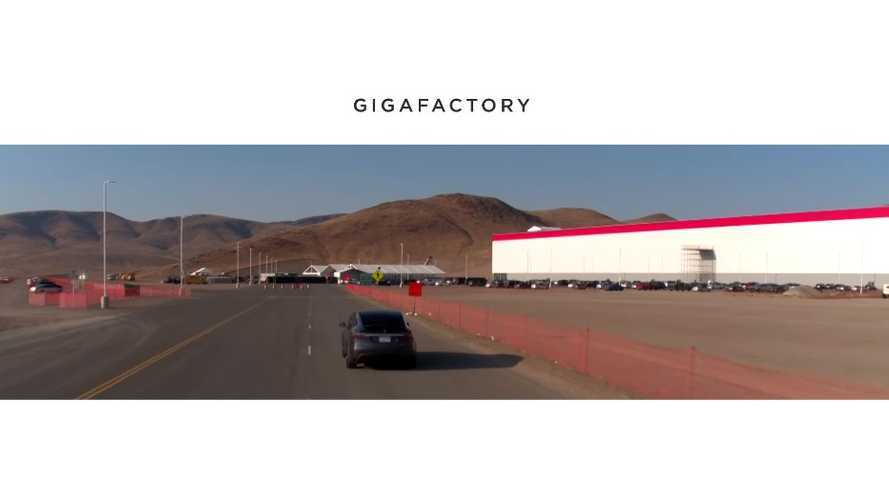 “Later this year, we expect to finalize locations for Gigafactories 3, 4 and possibly 5 (Gigafactory 2 is the Tesla solar plant in New York).”

We assume that at least two of these three remaining Gigafactories will be constructed overseas. One somewhere in Europe and the other likely in Asia. However, Musk says there's a possibility that the U.S. could get one more Gigafactory. Well, he didn't rule it out at least.

While the question asks specifically about West Virginia getting a Gigafactory, Musk's response is less descriptive. A tristate border could put it in one of multiple locations in the U.S. Basically, it would need to be located where land is available and cheap, yet have a vast workforce that's somewhat nearby. So, where do you see the second U.S. Gigafactory popping up?