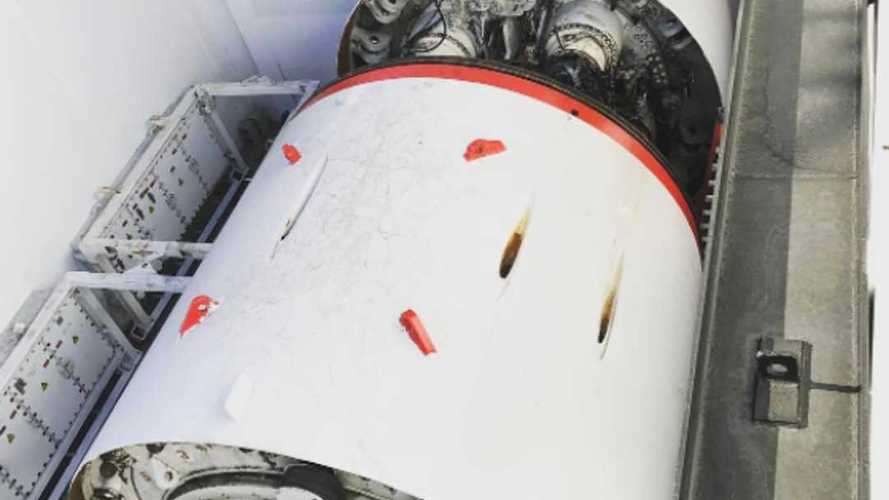 The Boring Company: Heading down below in a Tesla Model S!

Everything you wanted to know about The Boring Company, even if you didn't ask.

Obviously, with such an innovative idea, and now growing evidence that it may actually come to be (at least in some capacity) there is a plethora of questions out there.

The Boring Company put together a FAQ page to fill us in on the details (watch video demo below as well). We have included some of the questions on the FAQ page, and some of our own follow up questions below, in order to summarize and clarify.

First and foremost, although the site doesn't list it first:

Why hasn't this been done before?

The answer to this one is simple. It's just too expensive. We're talking about upwards of $1 billion per mile.

So, what's the difference now?

If The Boring Company - or any other company -  can reduce costs by a factor of 10 or greater, tunneling makes financial sense.

How do we reduce the costs?

With the "sled" concept, a much smaller tunnel is needed, which costs three to four times less to bore, and takes less time, saving even more money. Added to this, if the boring machine can bore faster, the savings begin to be exponential.

What is an electric sled?

A flatbed on wheels powered by an electric motor. It allows for a smaller tunnel diameter than would be needed for a car that is being driven. It means safer travel, and higher speeds. The sled can also handle a variety of payloads and applications, and can be transferred to a vacuum-based hyperloop system which can travel over 600 mph.

How can a boring machine be made to bore faster?

Actually, continuous tunneling - rather than intermittent tunneling - is a big step. Electrification and automation are the other key components. Power can be tripled, and safety and efficiency are increased.

Apparently, earthquakes impact tunnels less than above-ground infrastructure. The Boring Company even provides some past examples during which an earthquake didn't destroy subways. Subway systems have been used in the past as one of few modes of safe transport following an earthquake.

Why not flying cars?

Flying cars are up against weather and create more noise. They may also cause anxiety to those below. Tunnels are weatherproof and silent. Traffic control is also a substantial consideration when it comes to flying cars. Surely this is only the tip of the iceberg on this one.

Where does all the dirt go?

Currently, dirt and debris is transported to offsite locations for disposal. This is another major expense, and it takes time. The means used to transport it can also be noisy, cause more traffic, and create further emissions.

What does The Boring Company plan to do with all this dirt?

SpaceX intends to dump it on Mars ...

No. In reality, the company plans to recycle the dirt, by finding constructive uses for it. The hope is to make it into earth bricks (not unlike those used to build Pyramids and other ancient structures). This could potentially replace concrete for use in the tunnel lining. It could also be used to build Trump's border wall (wasn't the Great Wall of China partially built with earth bricks?).