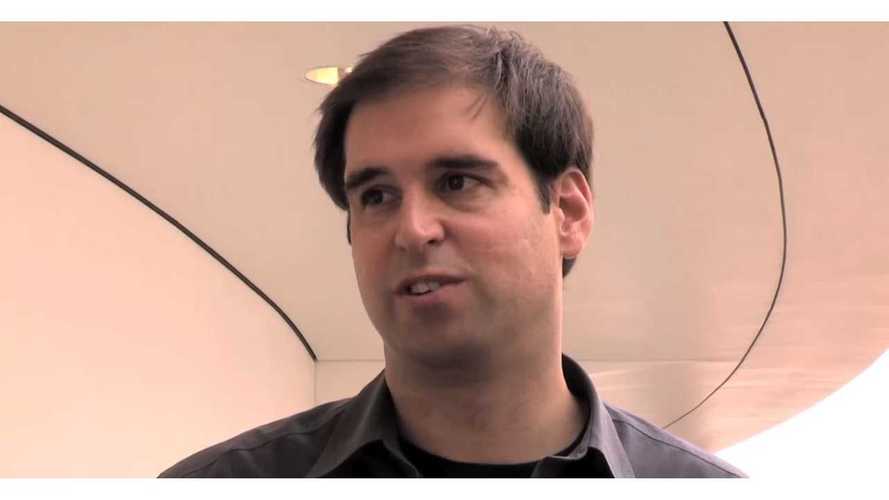 With a single signature, Straubel sent those shares to an unknown charity. That's nearly $7 million worth of shares that some lucky charitable organization(s) now have in possession.

Straubel is certainly a man of much wealth, so donations are expected, but this is an extraordinary gift to whomever it's being sent. And we should point out that this will have little impact on his taxes. It's a charitable move first a slight tax deduction second.

J.B. Straubel still owns 326,301 TSLA shares, so it's not like he's no longer invested in the company or something now.