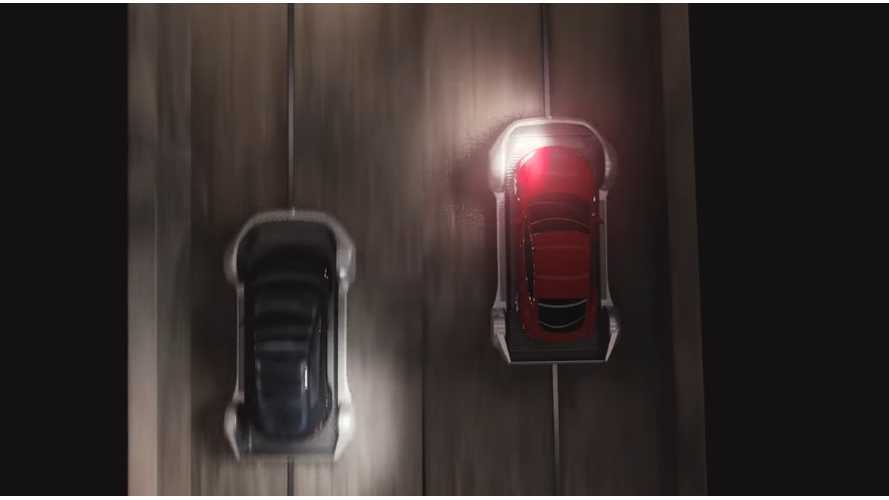 Tesla Model S going for a ride on The Boring Company's sled.

Apparently not everyone is so fond of Tesla CEO Elon Musk's electric skate idea, or The Boring Company concepts in general.

Brent Toderian, city planner, urbanist, and former Vancouver chief planner took to Twitter following Musk's recent TED talk. Though he admits that he respects Musk and his ideas, he is not getting behind The Boring Company, and more specifically, the electric sleds. Toderian concluded:

"So altho on paper & in video the The Boring Company idea may seem cool & out-of-the-box, those of us fighting for REAL solutions must refute it."

Tesla Model S on the electric sled at street level.

The question is, was Toderian upset because it may take work away from him (not unlike oil companies and some ICE automakers' feelings about Tesla), or does he pose valid points about Musk's new idea? Is Toderian concerned about his own plans and interests, and fears that Musk may have some success with The Boring Company? Or, does the Tweetstormer truly fear the implications of the Tesla CEO's new venture.

Let's face it ... whenever new ideas come about, there is going to be skepticism. Many people are still denouncing the electric car. There were many that didn't think Musk could send a rocket to space, and moreover to land and reuse that same rocket.

The whole Boring Company situation is a bit different. It's not totally a new idea, and there are many unanswered questions/concerns. People seem excited about it, but there is a common opinion out there that it is merely a pipe dream. Others feel (or at least hope) that it may happen in some capacity, but not quite in the way that Musk portrayed it in the recent teaser video. There are so many considerations beyond digging faster and cheaper, and putting the cars on an electric skate.

We won't go into detail here about all the possible roadblocks or pitfalls, but as you can imagine, there are plenty. Below is Toderian's lengthy Tweetstorm in its entirety. What do you think?