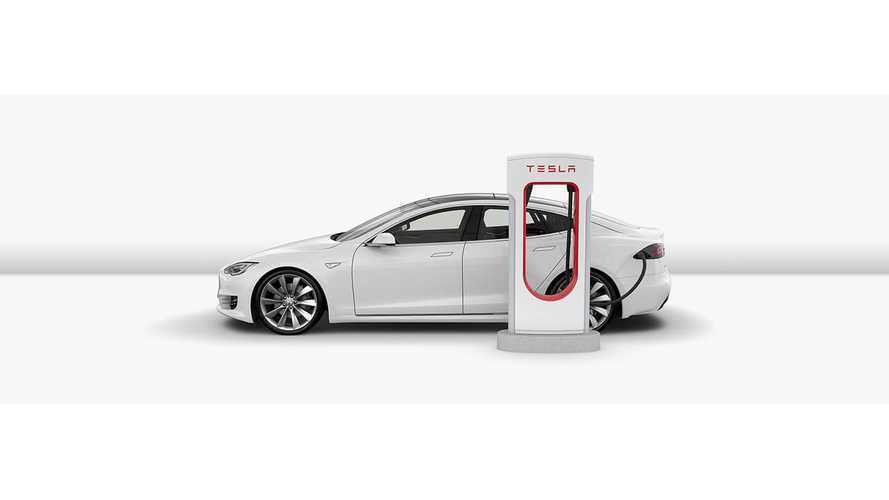 Tesla announced earlier this year a goal of doubling its Supercharging network before year's end, as well as a quadrupling of the number of available Destination Chargers.

Tesla Model S/X deliveries are experiencing record highs over recent quarters, and we are just around the corner of Model 3 introduction; so the expansion is badly needed.

Model 3 owners will be required to pay to use Superchargers, thus mitigating some demand...but to an unknown degree, as Tesla has priced getting a boast from one of its stations very inexpensively.

Now we are receiving more and more word that the expansion of Tesla's existing charging infrastructure is underway, as many popular locations are being upgraded from 12 to 18 stalls.

According to the supercharge.info, Tesla has around 858 Superchargers stations with some 5,500 stalls.

The largest stations are equipped with 20 stalls.

Teslarati recently reported several instances of Tesla Supercharging expansion in California (and some of other places):