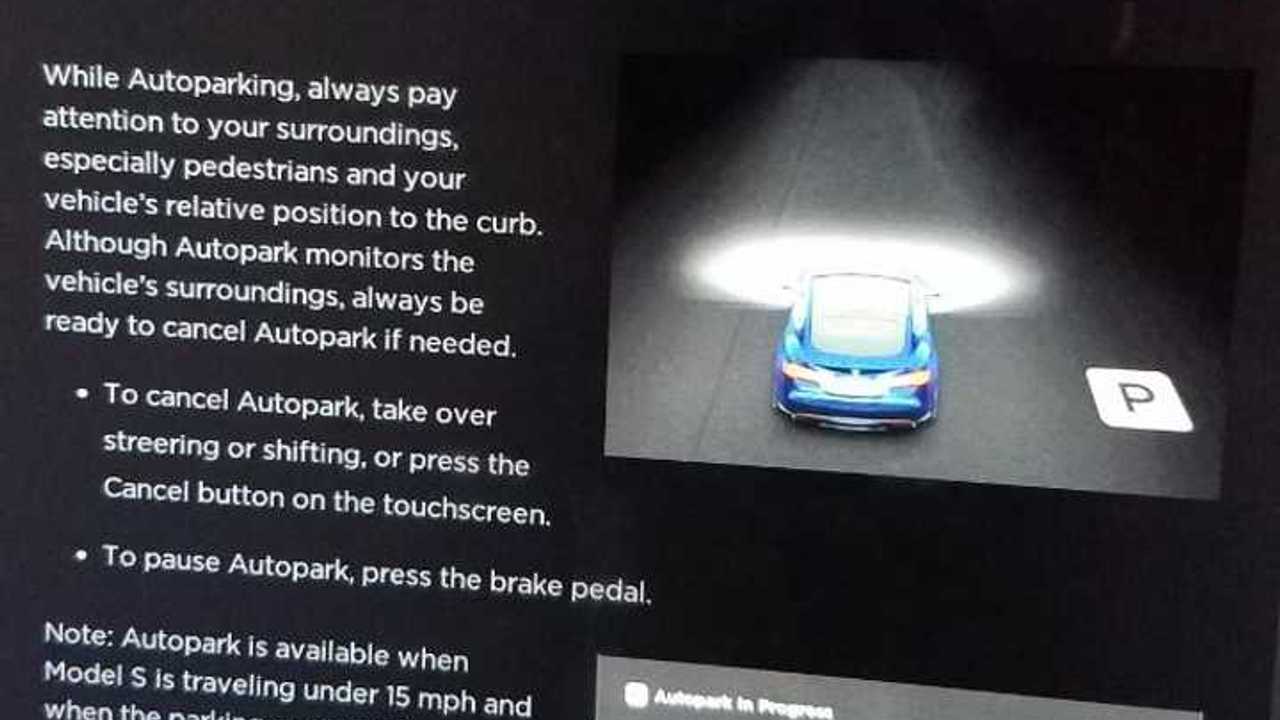 Tesla is currently in the process of rolling out some updates for Autopilot 2.0.

Among the recent and upcoming updates are Autopark for parallel parking (released just a day or so ago) and other "minor improvements" coming this weekend, according to CEO Elon Musk:

High speed autosteer is still a but further off, but it should be here sometime in March, says Musk.

"We had some challenges in the transition from Mobileye to Tesla software running on GPU. Our original plan was to have a migration strategy where we have Mobileye and Tesla Vision operating at the same time to have a kind of a smooth process, but Mobileye refused to do that. So, that forced us to re-spin the board, causing unexpected delays...Safety is always our primary concern. Really we could have released Tesla Vision and included high speed, probably three months ago. I was driving at a high speed personally three months ago but I think we wanted to just have an exhaustive testing/vetting process before enabling that throughout the fleet."

"So we have been edging our way up there gradually. Now, longitudinal control/Traffic-Aware Cruise Control is at 80 miles an hour, and Autosteer is at 50 mph. I think we should be able to get, unless testing shows something different, both to around the maybe 85 miles an hour next month and be at parity with Hardware 1, and then obviously things will only improve from there."