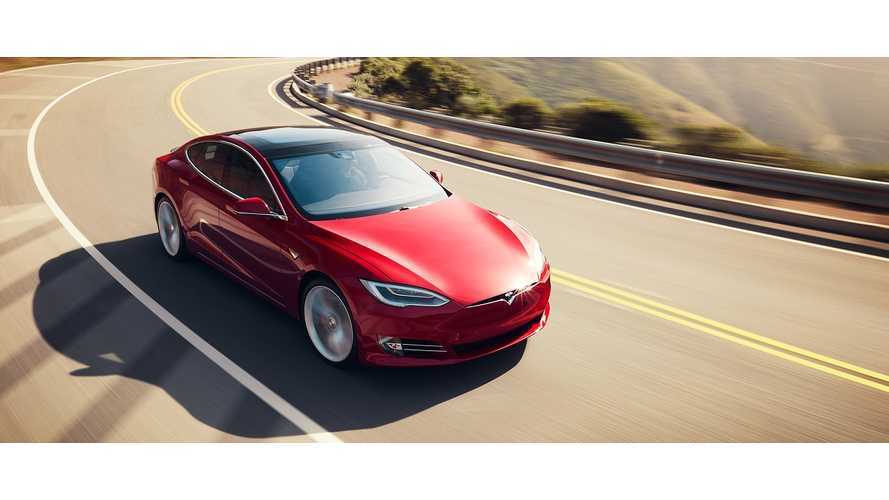 The Tesla Model S is now available in New Zealand, with the Model X to follow next month.

Just like in Tesla's other markets, the Model 3 will be available in New Zealand ... eventually.

It seems every few weeks or so, we hear that Tesla has launched in another location. Tesla has now officially entered New Zealand.

The company delivered the first eight Model S vehicles at a media event at the Ports of Auckland. Unfortunately, interested customers were only allowed to test drive the Model S on a closed track, for a short distance, with an engineer in the passenger seat. But, it's better than not being able to see or purchase a Tesla in the first place.

The Model X will be released in NZ next month, and the Model 3 will become available at a later date. Tesla plans to open a store at 501 Karangahape Road in Auckland by the middle of 2017, and the country's Supercharger network will break ground soon in Hamilton, with plans for stations in Turangi and Swanson before the close of the year.

Added to this, the electric automaker already has plans for about one hundred destination chargers throughout the country at various hotels, resorts, and shopping centers.