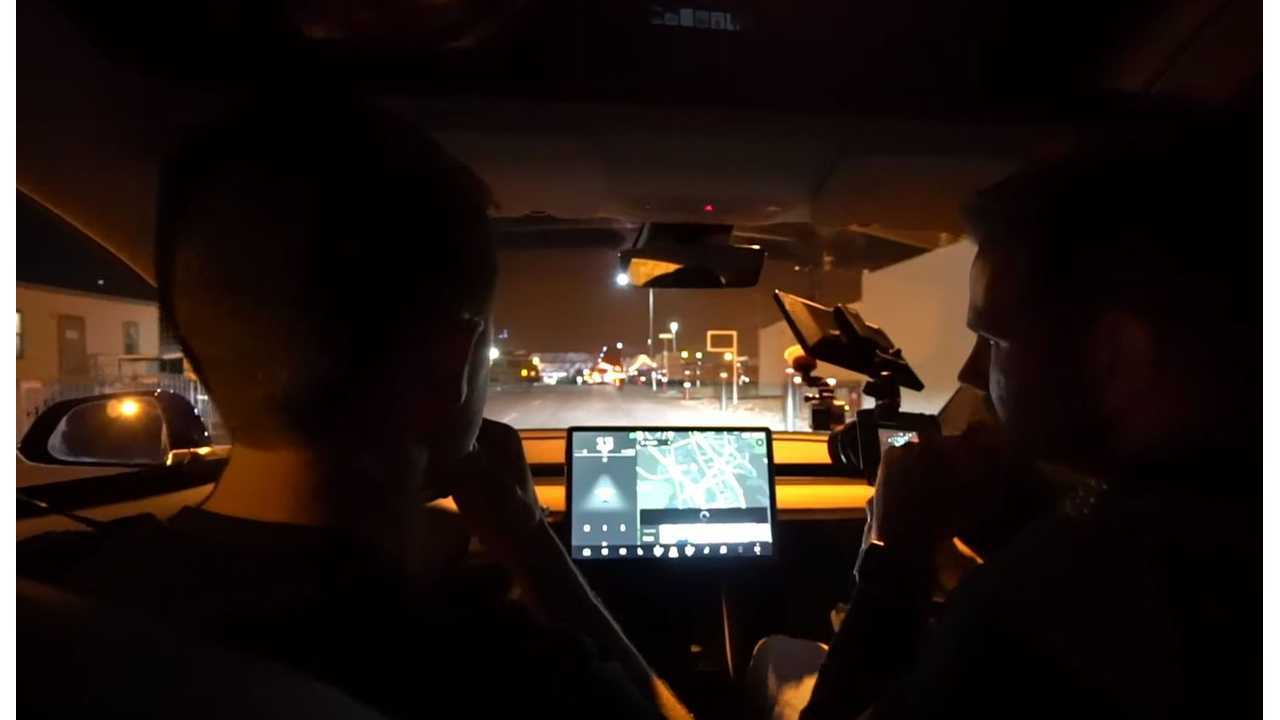 Nothing quite like a bunch of Tesla YouTubers and Tesla Podcasters hanging out due to the Tesla Model 3 delivery event.

Wow, this is one of the coolest videos we've seen so far as a result of the recent Tesla Model 3 handover event. Essentially, the entire Tesla social media gang is in one place and narrating. It's neat to see them interacting and enjoying themselves, and no sign of any traditional media outlets, news people, or local networks.

Tesla does things different, with its lack of traditional advertising, and rather taking to social media to market its products and events. For this reason, those that cover Tesla tend to follow suit, and if anyone knows what they're talking about with regards to Tesla, this group takes of the cake.

Kim from Like Tesla, posted this gem. Unfortunately, due to an event in her personal life she couldn't attend. As she explains, her "hidden half" is in attendance and hanging with the likes of Teslanomics' Ben Sullins, Trev from Model 3 Owners Club, and a handful of other social media gurus that choose Tesla as their primary choice to coverage.

A few key comments from the video include Ben's belief that most people will spend about $50,000 on their Tesla Model 3 once they choose various features. Trevor Page seems in awe of the interior. He did remind us that the models at the event are all Premium trim, but nonetheless, the cabin is luxurious and soft-touch, and he assures us that the touch screen is solidly mounted to the dash.