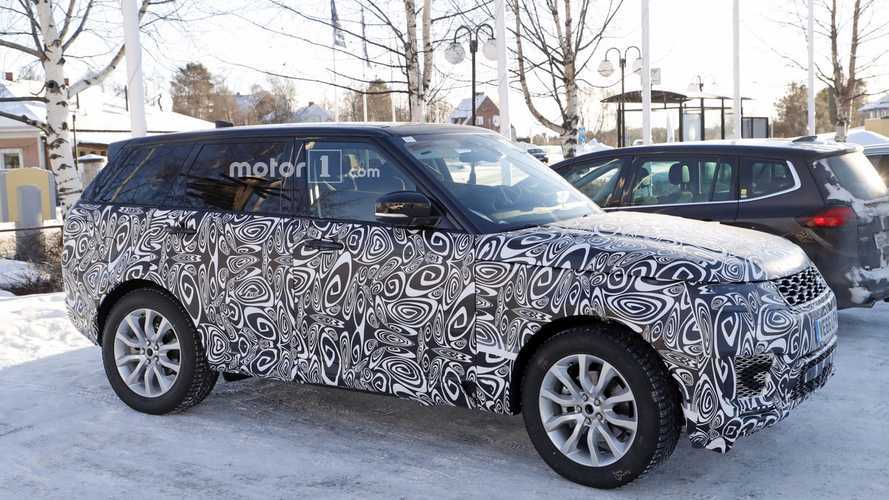 Jaguar Land Rover is in the final stages of production development for its first plug-in hybrid Range Rover, that is scheduled for the 2018 model year.

According to Autocar, which again recently spotted the prototype out testing, the Range Rover and Range Rover Sport PHEV are to be equipped with a:

The Range Rover PHEV's closest competitor will likely be the plug-in hybrid BMW X5 xDrive40, but in this case the Range Rover PHEV is going a bit robust with electrification, and will have more electric power and range.

The plug-in hybrid powertrain is also to be later utilized in the Jaguar F-Pace, XF and XJ, better enabling an average CO2 emission reduction for the company.

Perhaps we will learn even more in a few days at the 2017 IAA in Germany, as many plug-in vehicles are set to make their debuts.