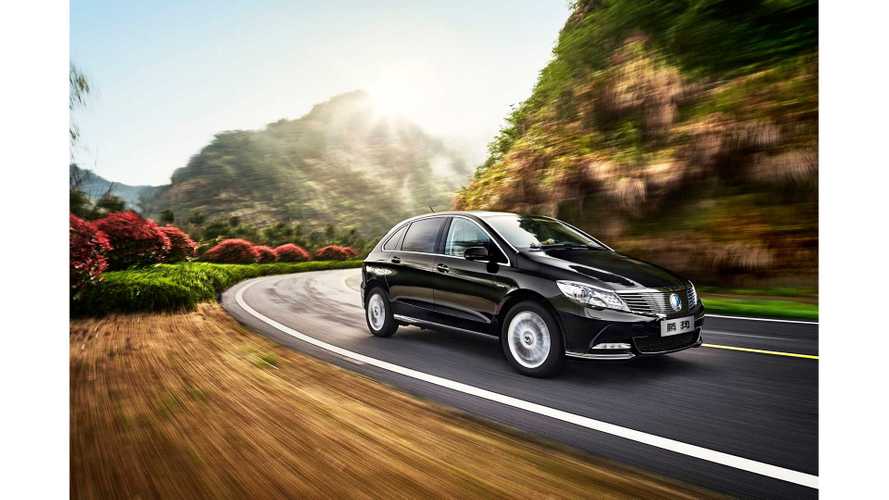 Daimler-BYD's joint venture, the Shenzhen DENZA New Energy Automotive Co. , which was established in 2010, soon will get a big cash infusion, as Daimler has agreed to boost capital by a combined 1.0 billion yuan ($145.14 million). Both partners will  invest in Denza in the amount of 500 million yuan (around $72.6 million).

The Chinese company currently offers only one electric car - the Denza EV, which in the latest version, introduced in 2016 (on sale since February 2017), is equipped with a 62 kWh battery for up to 400 km of range (250 miles).

It's hard to say whether $145 million will be enough to make Denza more successful in China, or can provide enough resources to launch a more competitive product.

At this stage, Denza is unprofitable and recapitalization of the joint venture is the only way to go further.

One of the main task is to expand its distribution network and improve brand recognition.