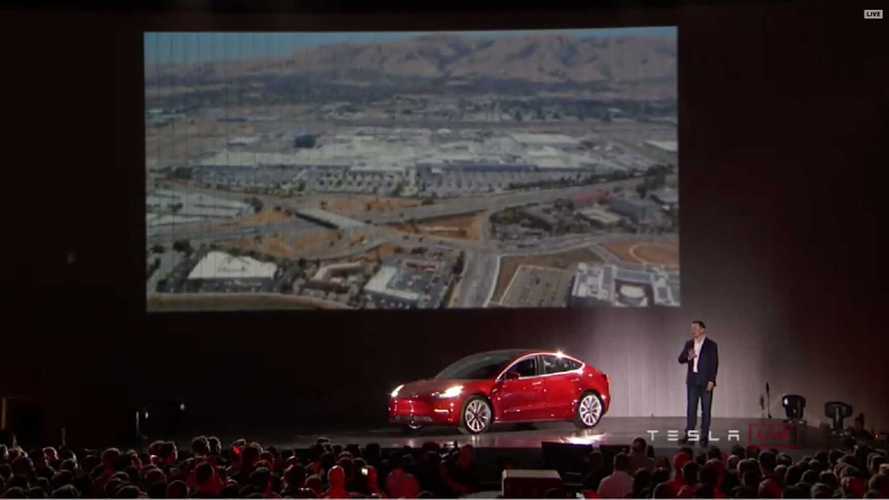 Self-driving electric vehicles are on the way, and they will transform our society. Some of the impacts seem pretty predictable - there will be much less need to devote urban space to parking, and a lot of taxi and Uber drivers are likely to lose their gigs.

However, there will be important changes in many other fields, some of which are just beginning to be discussed.

How will the advent of self-driving cars affect traffic law enforcement? Florida law firm Denmon & Pearlman has considered the question carefully, and created this infographic to illustrate some of the issues involved.

It’s widely expected that autonomous vehicles will make our roads safer. According to Denmon & Pearlman (a list of sources is provided at the bottom of the infographic), 94% of crashes are caused by human error. Widespread adoption of self-driving cars could reduce both the number of accidents and the rate of fatalities. That means fewer police officers and EMTs working accident scenes, a duty that we’re sure they would be happy to avoid.

Self-driving cars could also mean fewer traffic stops - according to Denmon & Pearlman’s sources, around 800,000 drivers get pulled over every day, and vehicle autonomy could eliminate some 56% of these stops. That would surely be a good thing for all concerned. For law officers, traffic stops are time-consuming and stressful. For drivers, they are embarrassing and potentially expensive. In rare but well-publicized cases, they result in tragedy.

Depending on how you look at it, however, the news isn’t all good. Less need for traffic enforcement will mean fewer jobs for police officers, and fewer traffic tickets will mean less revenue for local governments. D & P estimate that speeding tickets alone represent $6 billion in fines every year. If 1 out of 4 cars is self-driving by 2030, that revenue could shrink by 25%. Will law-abiding citizens have to pay more in taxes to make up the shortfall?

Many other questions present themselves. Who will get the ticket in the case of an accident involving a self-driving vehicle? Whose insurance company will pay for the damages? Will crooks and con men find ways to take advantage of vehicles’ autonomous features for fun and profit? One thing seems certain: there will be new opportunities for law firms that stay abreast of the latest technology.

Editor’s Note: EVANNEX, which also sells aftermarket gear for Teslas, has kindly allowed us to share some of its content with our readers. Our thanks go out to EVANNEX, Check out the site here.