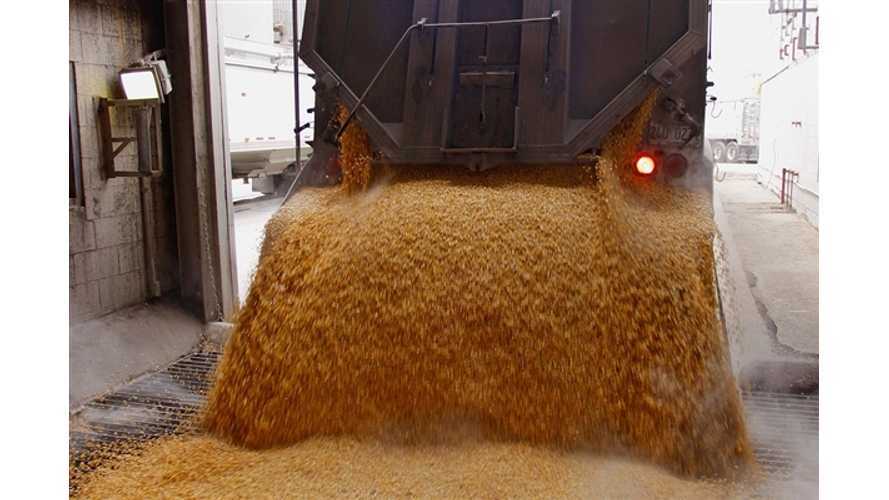 Big Corn and Big Oil are seen as rivals due to battles over how much biofuel should be added to gasoline and diesel. But, as interest in electric cars is on the rise, the two are teaming up.

Both industries hope to lobby together to do away with EV subsidies. Bob Dineen, President of the Renewable Fuels Association, said:

"We want to make sure there's a level playing field."

In reference to working alongside the oil industry, he continued:

"Our objectives will align more times than not."

"(We) think we should be working to promote the longevity of the internal combustion engine."

Representatives from both groups have made it clear repeatedly, that they believe that subsidizing electric vehicles creates unfair inequities. This is all coming to the forefront now that new Environmental Protection Agency head, Scott Pruitt, has moved into office. Pruitt has been described as "pro-oil" and "anti-environment," so his confirmation to lead the EPA has sparked much controversy. Pruitt is also against the Renewable Fuel Standard, which determines the amount of ethanol and biodiesel allowed to be blended with gasoline and diesel.

President Trump has made it clear that he hopes to deregulate as much as possible. He believes that the EPA has become too powerful and has overstepped its bounds. Trump promised to assist in boosting oil drilling, and to make it easier for manufacturers to go about their business without government intervention.

Today, EVs only make up about 1 percent of all vehicles globally, but growth is accelerating quickly. The potential for wider adoption seems imminent, and Big Oil - now with the somewhat surprising assistance of Big Corn - wants to assure that the government isn't assisting in the success of EVs.