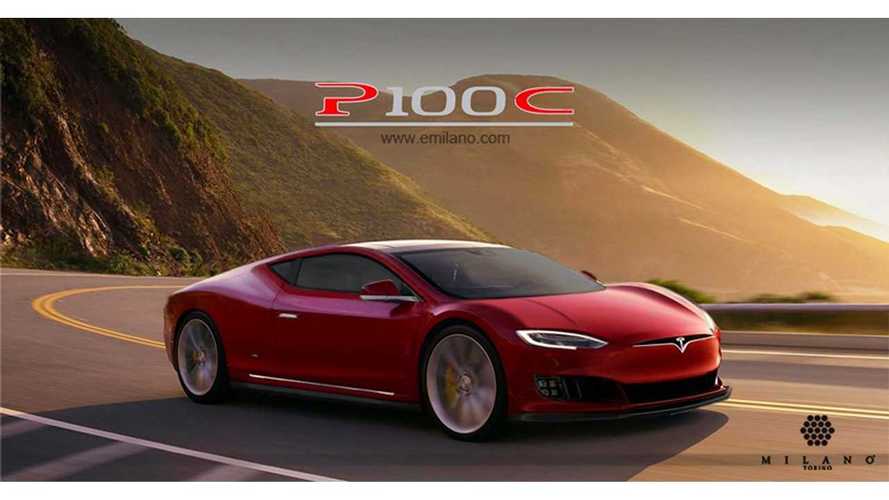 Up first (see image above) is the Tesla Model S P100C, a swept back coupe version of the Model S sedan. The flared arches and unique rear styling reminds us of perhaps an Audi R8? Tesla will most likely avoid ever doing a Model S coupe, as it just doesn't make sense for such a large car to be fitted with just two doors, unless it's in convertible form, which leads us right into the next render.

The Model S P100CC is a convertible S, which already exists in aftermarket form, but the rendered version (see image below) looks more polished than the retrofitted examples we've seen in the past.

Oddly, both renders chop off some of the front end of the Model S, giving it chunkier proportions, but does the battery pack still fit?

What do you think of these two renders of the Model S?