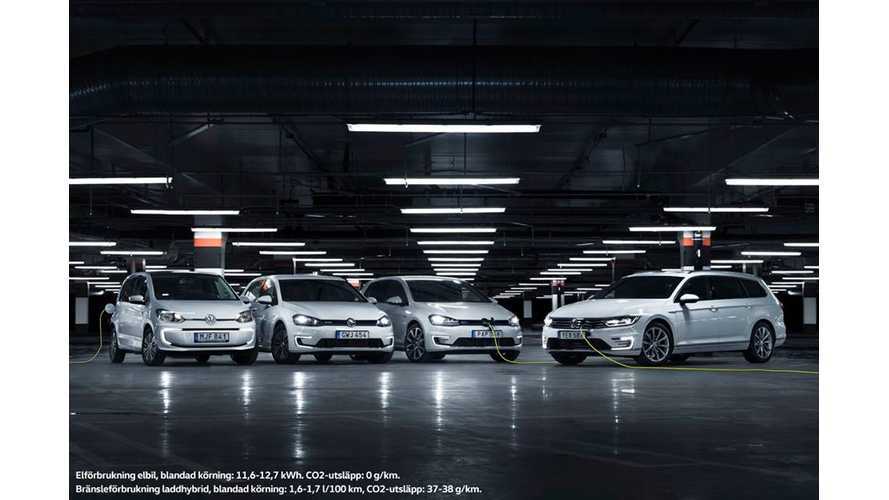 Volkswagen is looking to expands its electric vehicle activity in eastern Germany.

According to Reuters, one of the projects is an expansion of the charging infrastructure in Dresden where VW is partnering with property group Vonovia.

"To foster public acceptance of EVs, VW wants Dresden drivers to be able to use mobile payment services for parking provided by VW-owned Sunhill Technologies.

Volkswagen's Dresden facility (the glass-walled one), which once produced the now-discontinued 12-cylinder Phaeton, will start producing the e-Golf in April. It will be the second production site, along with the company headquarters in the western German town of Wolfsburg.

Neighboring Zwickau and Chemnitz also will be engaged in new EVs based on MEB.

Kai Siedlatzek, finance chief at Volkswagen Sachsen GmbH, which employs 10,000 workers in Dresden, Zwickau and Chemnitz in eastern Germany. said: "We want to play a major role when it comes to launching further electric vehicles,"