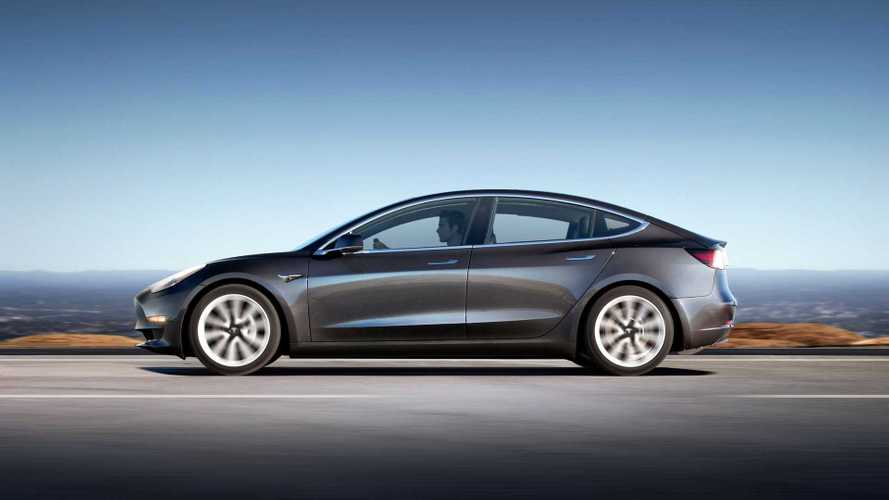 Tesla has announced it intends to raise a further $1.5 billion of capital by issuing senior notes to "further strengthen its balance sheet during this period of rapid scaling with the launch of Model 3, and for general corporate purposes".

Tesla says it currently has some 455,000 net reservations for the Model 3, and in the early days after the first delivery ceremony (details - Model 3 specs here), those reservations were growing by some 1,800 a day.

That demand seems to haven been procured even without advertising, and Tesla now needs only to secure insurance capital today for the ramp up of EV production to its 500,000/year target goal.

In the first half of this year, Tesla's capital expenditures were $1.5 billion (including $959 million in Q2), which was lower than expected.

During its Q2 report (details), the company declared a cash balance of slightly over $3.0 billion, and had said that was enough for the Model 3:

"Cash balance of slightly over $3.0 billion at the end of Q2, plus expected cash generated from operations in the second half of 2017, provide sufficient liquidity to fund our capex projections, and provide flexibility through the Model 3 ramp."

...but we suppose it's better to have an additional $1.5 billion than not, as the expected capital expenditures should be about $2 billion during the second half of 2017.

"Capital expenditures should be about $2 billion during the second half of 2017, as we make milestone-based payments for Model 3 equipment, continue with Gigafactory 1 construction, and expand our Supercharger, store, delivery hub, and service networks."

PALO ALTO, Calif., Aug. 07, 2017 (GLOBE NEWSWIRE) -- Tesla today announced that it intends to offer, subject to market and other conditions, $1.5 billion in aggregate principal amount of its senior notes due 2025 (the "Notes"). The Notes will be senior unsecured debt obligations of Tesla. The interest rate, redemption prices and other terms of the Notes are to be determined.

Tesla intends to use the net proceeds from this offering to further strengthen its balance sheet during this period of rapid scaling with the launch of Model 3, and for general corporate purposes.