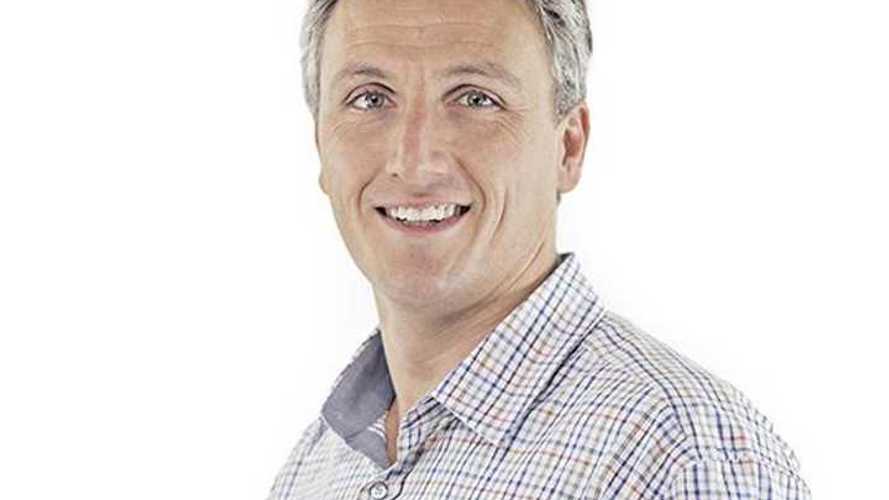 It's not unusual for a higher up to part ways with a major company, but when you're the co-founder and your cousin is the CEO, the decision to leave after nine years seems a bit more than meets the eye.

"Rive co-founded SolarCity with his older brother Peter in 2006 with financial backing from their cousin Musk. Peter Rive, who was SolarCity's chief technology officer, will remain to focus on the company's solar roofs."

According to Reuters, Rive was considering departing from the company a few months ago:

"My skill set and what I love doing is starting and running companies. I can hand off the baton to somebody else and give myself the opportunity to do something else that could also have another impact."

We should note that this "leaving to spend time with family" is becoming increasingly common when a top exec departs. It's an easy way out of a situation that might not be to one's liking anymore. These previous posts indicate there may be some issues at SolarCity:

Bank Of America Downgrades Tesla Due To SolarCity Concerns

Some could speculate that Rive doesn't want to subordinate to the new strategy of Tesla, which is restructuring its entire solar activity.

Anyways, Rive's responsibilities will be distributed among Tesla, Inc. leadership.