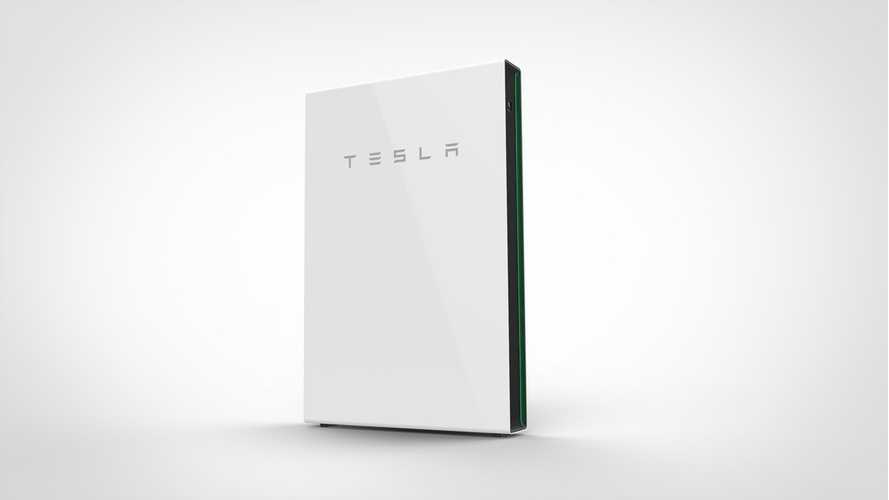 Nick Pfitzner goes down in history as the first person in Australia to buy a Tesla Powerwall. He is not surprised by this status, since he is a self-proclaimed Tesla fanboy. After the first year, Nick is beyond impressed with the results.

Doing the math tells Nick that his purchase will pay for itself in about eight years. The system cost him $16,790 (AUD) and includes a 7 kWh battery, a 5 kWp solar array, a SolarEdge inverter, and a Reposit monitoring system. This system more-than-adequately powers his large four-bedroom home in New South Wales. Nick shared:

"Before I crunched the numbers I was looking at what would be my return on investment. If it saved me 80% of my power bill, it would be pretty good. I really learned a lot about myself and how my house uses energy and how we can improve with solar now."

Nick generally pays 8 cent per kilowatt-hour, however, his decision to add the Reposit monitoring system will bump that up to $1 per kWh at peak times. It cost him $800 to add the extra monitor, but in the end, the kickback checks will more than pay for it and will keep his savings greater overall. Nick explained:

"The (Tesla Powerwall) system will power whatever the house needs first as a priority, then it will fill the battery as a second priority and then anything over it'll export. The aim is to try and export about three times of what I import because my electricity cost is about three times . So when we had that really hot weather last week, what happened is, there's a peak event on the network and asked batteries to start dispatching power, so it's kind of like a little power station if you like."

Although Nick was the first, 6,500 other OZ citizens added solar in 2016 and the country anticipates that number to triple for 2017. This is due in part to decreasing prices, which will continue to plummet with the advancing construction of the Tesla Gigafactory. Increased competition and greater supply also impact pricing positively.

Warwick Johnston, founder of Australia's first home battery auditing and consulting firm, SunWiz, notes Tesla as the reason for awareness, but he doesn't endorse the company as the best. He said:

"It (Tesla) is at the forefront of many people's minds because of that brand positioning. A lot of people look at what else is available and identify there are other products out there that have more favourable advantages than Tesla."

He closed with some words of advice:

"When you're buying a new solar array alongside your battery system, then you can get a 10 year payback. If you have above average electricity consumption, you can do it. But if you want to retrofit a battery to an existing array, then you're unlikely to get a ten year payback on just the battery alone."