Report: EV Batteries A $240 Billion Industry In The Making 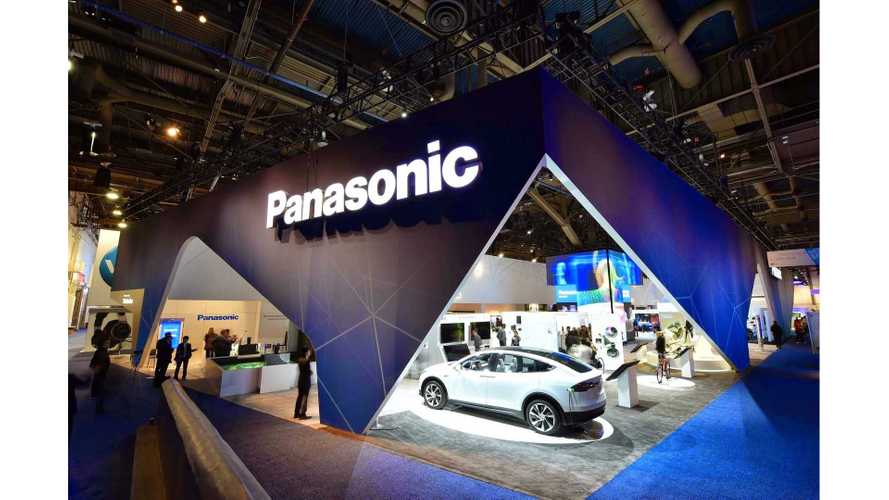 The market for batteries in electric vehicles is one huge blue ocean, that brings tremendous business opportunities today and in the future. Forbes expects that market will be worth $240 billion in 20 years time.

That assumption is based on the electrification of 40%  of vehicles over the next teo decades, which would be at least 40 million units annually, out of about 100 million currently produced yearly (a which of course still grow much larger).

In the future to hit these numbers, the pricing of electrification and batteries is said to achieve parity with the internal combustion engine systems, at about $6,000 per vehicle on average.

At this point, are are not sure whether 40% is not too conservative, but whatever it will ultimately be, there is need to build dozens of new battery gigafactories around the world.

Forbes notes also that the Chinese government is working hard to enable Chinese manufacturers to acquire the biggest share of the growing pie.

Most consumers familiar with EVs today know of Panasonic and LG Chem, ahve heard about Tesla Gigafactory, and maybe even recognize BYD or Samsung SDI - but China alone has more than 140 EV battery manufacturers with more than 125 GWh capacity today (to be 250 GWh by 2020).

An interesting policy in China is pushing manufacturers for higher production capacity:

"With so many Chinese companies hoping to enter the battery sweepstakes, China’s government is considering policies that will set minimum production capacities for battery manufacturers as a way to further strengthen its position as a global leader.

Although not yet official, Beijing would like Chinese manufacturers to have a production volume of at least 3 to 5 GWh per year. Separately, Beijing released draft guidelines at the end of 2016 stipulating that battery manufacturers would need to have at least 8 GWh of production capacity in order to qualify for subsidies. As a signal to the market, the government is planning to back the development of only those battery companies with annual production capacities of 40 GWh or more."