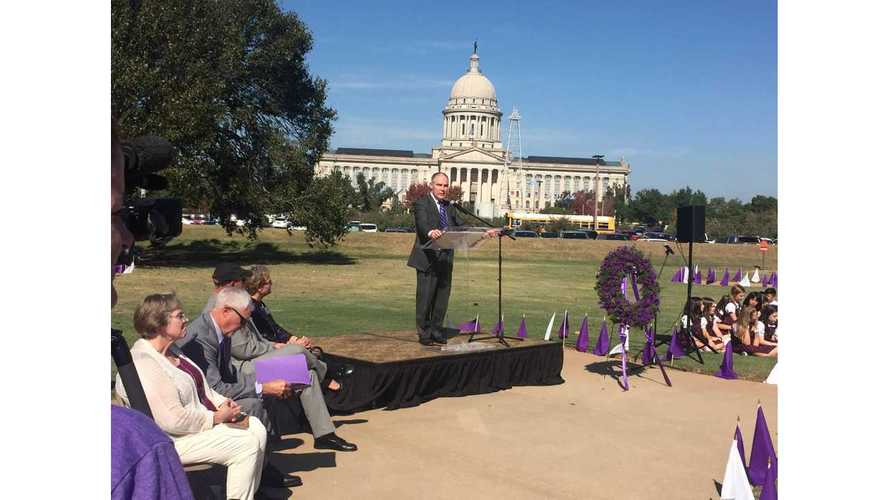 As we previously reported, automakers drafted a letter to President Trump asking him to revisit the Environmental Protection Agency's recent decision to lock in 2025 emissions targets. Now that new EPA head Scott Pruitt was officially confirmed, an automakers' trade association is asking him to move forward with the request.

President Obama In 2017 Chevrolet Bolt At 2016 NAIAS: The original Obama plan was set to not only help the environment, but also to save drivers $1.7 trillion in fuel costs over the life of their vehicles.

The EPA provided a 500-page document explaining its decision, which was drafted in the final days of the Obama administration. The agency could have waited until April 2018 to revisit previous decisions, but in an attempt to lock in regulations prior to the new party leadership, efforts were hastened.

CEO of the Alliance of Automobile Manufacturers, Mitch Bainwol, told Pruitt in a letter:

The decision was "the product of egregious procedural and substantive defects ... riddled with indefensible assumptions, inadequate analysis and a failure to engage with contrary evidence."

"Feasible, practical and appropriate ... in the best interests of the auto industry."

Automakers are arguing that there could come a loss of around one million jobs if consumers aren't interested in purchasing fuel efficient vehicles. The group insists that people don't care about electric vehicles, especially if they cost more. They argue that people are buying more light trucks now, so the original targets of 54.5 mpg will not be reasonably attainable, and they anticipate 50.8 to 52.6 by 2025.

If people buy EVs instead of ICE vehicles, won't the jobs just transfer? Someone needs to build these fuel-efficient vehicles. There is a slim chance that people will just refuse to buy vehicles completely, if efficiency remains paramount.

The original Obama plan was set to not only help the environment, but also to save drivers $1.7 trillion in fuel costs over the life of their vehicles. However, this comes at a cost of $200 billion, split between all automakers over 13 years. Obviously, the financial and environmental  gains vastly supersede the minimal costs when spread out and broken down.

Pruitt and the administration are said to be reviewing the letters, but no statement has been publicized.