Like Model S, Tesla Solar Roof Is Expensive, But Stylish 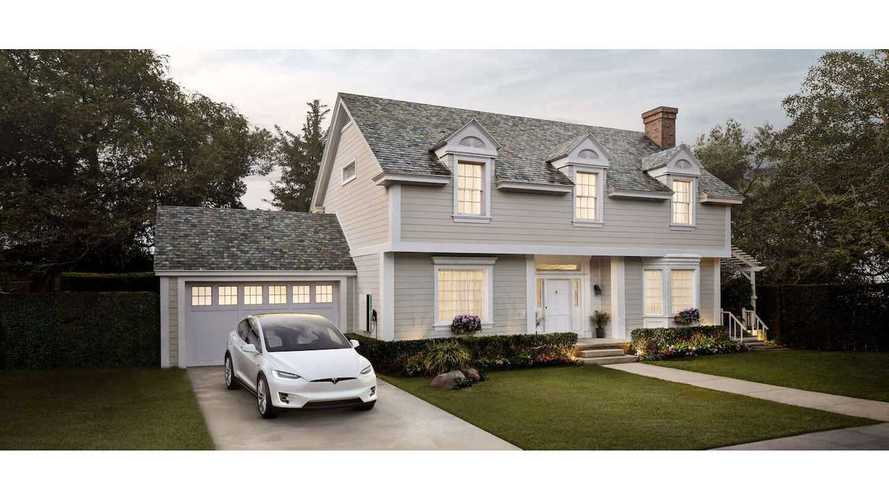 The Tesla solar roof is actually less expensive than we had originally expected, and in the long run, there's no question that a solar roof is a worthy investment, but are you still paying a premium for the Tesla name?

A Tesla solar roof will cost you about $21.85 per square foot. This is really pretty remarkable since it's not not terribly more expensive than a premium traditional roof, and it will save you substantially on your energy use over time.

Keep in mind of course, that this number is an average, and there are many factors that will affect the actual cost. Depending on the climate in your location, the orientation of your roof,  and shading, the number of "active" versus "passive" tiles will vary. Obviously, these factors will also assure that your energy savings vary as well. Still, Tesla beats Consumer Reports' initial cost estimation by seven percent.

Tesla provides on online calculator to help you get a better grasp on your individualized costs and savings. It requires your address, square footage, and number of stories. It factors in the size of your roof and energy costs in your area, to come up with a figure. The calculator leaves out shading, as well as roof orientation.

EnergySage also provides the same type of calculator, but it is more thorough. It uses LIDAR data and 3D modeling tools to determine shading. It also has stored data from over 40 million U.S. properties. Engineering.com provided the same information to both calculators to get a comparison, and the results are compelling.

EnergySage will hook you up with a local company that can handle your solar roof needs, whereas Tesla's calculator deals with only Tesla roofs. The EnergySage calculator gives you a detailed report including information like of the amount of time it will take you to reap a full return on your investment, and estimated savings if you lease a system. Tesla's calculator just provides bottom line pricing and return on investment.

The following information was based on an estimate for a 2,000 square-foot roof, with the front and back facing east and west (via Engineering.com):

Tesla shows a net ROI of $3900 over 30 years, but remember that the Tesla roof is intended for new constructions or houses that are being re-shingled, and the Tesla estimate includes the cost of a Powerwall battery, which is not included in the EnergySage report.

The takeaway from this is that - much like Tesla's vehicles - you will likely pay more for a Tesla solar roof than you would for the competition. Tesla products tend to be more extravagant and stylish (bells and whistles ... "whiz bang" as Elon Musk puts it). You will be hard-pressed to find a solar roof with the look and style of the Tesla product.

Added to this, by choosing Tesla, you are investing in the future. It's a lifestyle brand, and those that support it are generally willing to go above and beyond. The company banks on this premise. Yes, you can get a solar roof system for less money, but it's not a Tesla solar roof. Who knows if it's made in America, who are we paying to install it, what other ventures are these companies involved in, is the company reputable and here for the long haul, where do the batteries come from, are they included or separate, is it visually appealing, and so on. The most important part is that you do your homework.