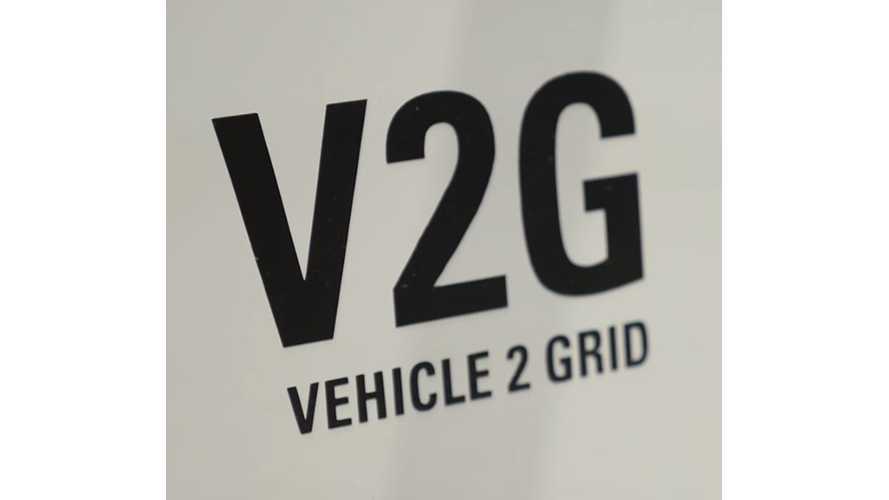 Nissan LEAFs and e-NV200 at V2G station in the UK

A research team at the University of Hawaii at Manoa examined the impact of bi-directional charging between electric vehicles and the grid (V2G), and pretty much came up with the result one would expect - that it hurts the EV's battery; finding that constant use brings the expected lifespan of a battery pack to under 5 years.

According to the study, additional cycling (charging and discharge) of the EV's battery, decreases its capacity and increases resistance, which in general would make V2G uneconomical.

This has been, in the past - and in conjunction with smaller capacity batteries especially, one of the largest hurdles to V2G tech being more widely adopted.

The difference of capacity drop seems big according the University's research:

The team also found that calendar aging influenced the cells little enough that it was beneficial to charge the cells twice a day instead of once. Charging twice per day resulted in 5% less capacity loss and similar resistance increase compared to once per day."