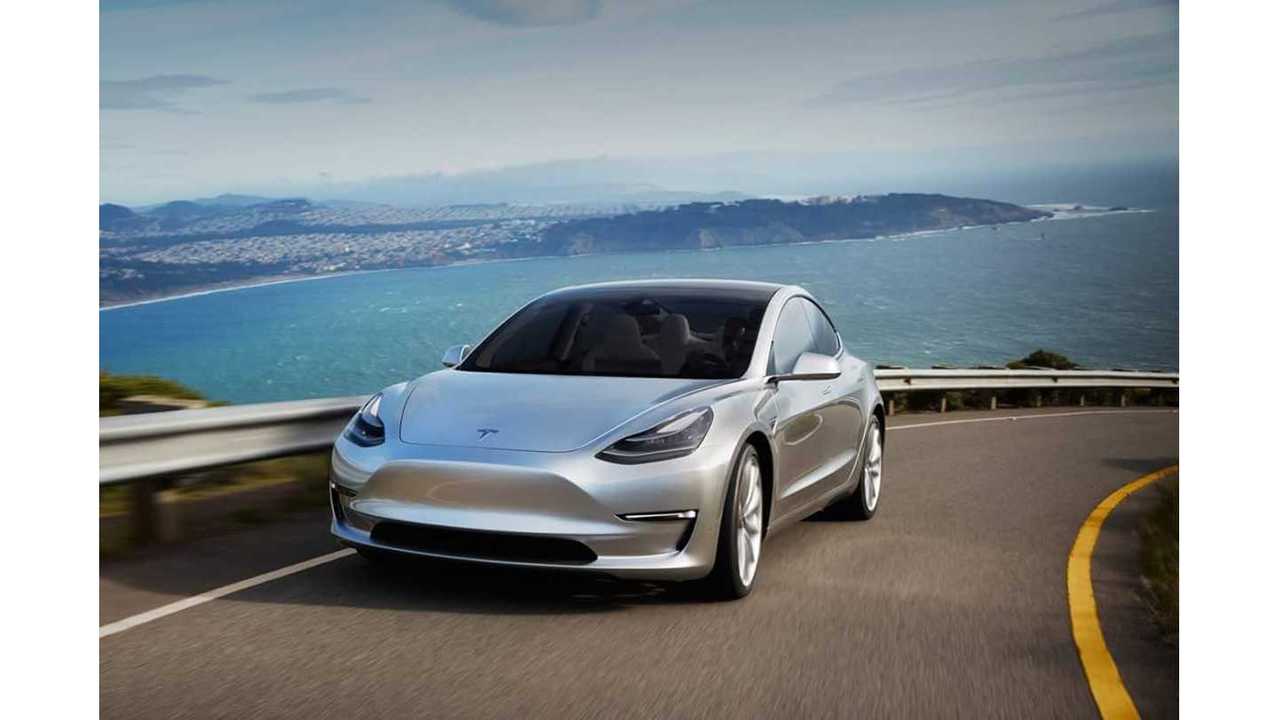 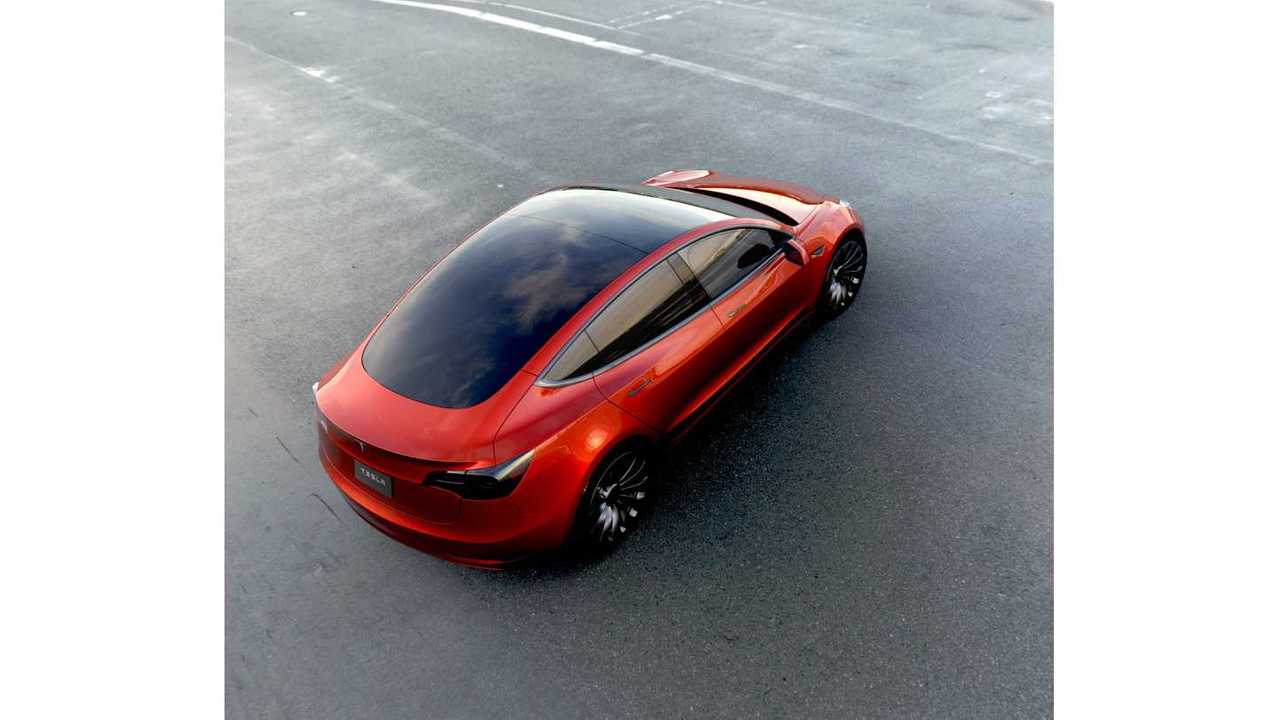 The price of the Model 3 will not be nearly as competitive without the EV tax rebate, especially when considering that the price will rise substantially when adding features.

The ultimate triumph of Tesla hinges heavily on the timeline and subsequent success of the upcoming Model 3.

Tesla stock is up at record highs as of late, and despite much skepticism and doubt surrounding the ridiculous Model 3 production schedule, it seems that Tesla is setting everything in place to move forward. Heck ...  it may even come together on time.

Currently, Tesla's Model S and Model X both qualify for the full $7,500 federal EV tax credit, and the Model 3 will qualify, just the same. However, not only is the timeline important for Tesla's reputation and investor faith, but also it pays into how many Model 3 buyers will still be able to enjoy the credit.

The Model 3 is supposed to start at $35,000 prior to the rebate, and CEO Elon Musk has said that most Model 3 vehicles will likely average out around $42,000. With the rebate factored into these prices, the Model 3 will price out around or less than the national average vehicle price. But, if the rebate is no longer available, Tesla could see devastating sales, when compared to the ~400,000 reservations.

Trump and his Republican administration have made it clear that they don't support incentive programs like that of the federal EV rebate. The administration is also considering doing away with the Environmental Protection Agency, so it's clear the EVs aren't of high importance.

Added to this, Republican Paul Ryan is now Speaker of the House. Years ago, when he was a presidential candidate, he called the EV tax credit, "money wasted on losers." His goal at the time was to phase out the incentive entirely. Now, alongside Trump, he has the power to do just that. The pair, along with their party, don't intend to keep the credit in the next budget cycle. They also don't feel the need to support solar energy, another of Elon Musk's "babies," that came with Tesla's recent acquisition of Solar City.

While Tesla is an American company, and is creating a plethora of U.S. jobs, and Musk is on two of Trump's top councils at the moment, it may not be enough. It will surely be interesting to see how it all plays out.