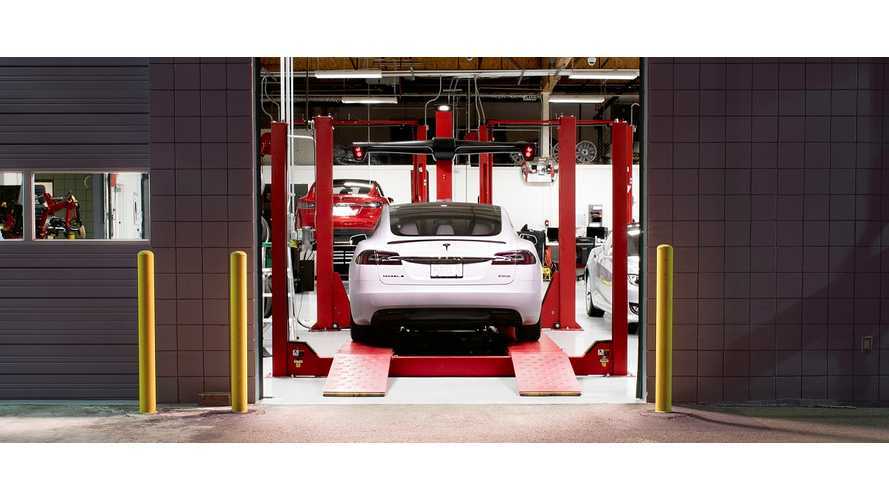 Silicon Valley's legendary venture capital firm, Andreessen Horowitz, has been talking a lot about the full stack startup. One of the firm's partners, Chris Dixon, explains the differences between an older, antiquated approach and the new, full stack approach: "The old approach startups took was to sell or license their new technology to incumbents. The new, 'full stack' approach is to build a complete, end-to-end product or service that bypasses incumbents and other competitors."

Dixon explains, "A good example from big companies is Apple versus Microsoft. For years, Microsoft just built pieces of the stack — the OS, apps — and relied on partners to build semiconductors, cases, assembly, do retail etc. Apple does everything: they design their own chips, their own phone hardware, their own OS, their own apps, the packaging, the retail experience etc. Apple reminded the world that you could create a really magical experience if you did many things well at once...  for end users, full stack startups deliver a much better experience, because they have complete control. It’s the difference between buying a beautiful, pristine Apple product versus a crappy Frankenstein PC cobbled together from dozens of vendors."

Looking at some of the newer tech trailblazers, Forbes* argues that full stack is critical and, "we need more start-ups like Tesla... Tesla could have just been a battery company trying to convince other car makers to go electric, or a software company enabling a host of features for the auto industry. That would have enabled small incremental improvements to the dinosaur auto vertical. But instead Tesla is completely upending how cars are designed, built, sold and maintained." So what can other startups or young companies learn from Tesla?

Well... when looking at Tesla as an example, look at: "how you approach the business stack. What layers you take on first to build and what comes later. When Tesla built their first car, a majority of the components were outsourced and the charging stations were geographically limited. They didn’t sell the car in all the states. Eventually they started building most of the components themselves, innovated on the manufacturing of these components and built out a full infrastructure of sales, maintenance and charging of these vehicles."

Furthermore, "An important question to answer in such startups is where to find your entry point in the vertical. Tesla made a deliberate choice of starting at the high end of the automotive market and slowly work down to more affordable cars. This allowed them to not be as cost sensitive initially as would have been the case if they started with a mass market automobile."

Forbes concludes, "Full stack startups can bypass incumbents and give them an independent path to innovation. It’s a powerful concept." Indeed. And, Tesla's full stack approach has served them well. Coupled with their unique approach to vertical integration, Tesla seems poised to disrupt the automotive world like no other car company in years.