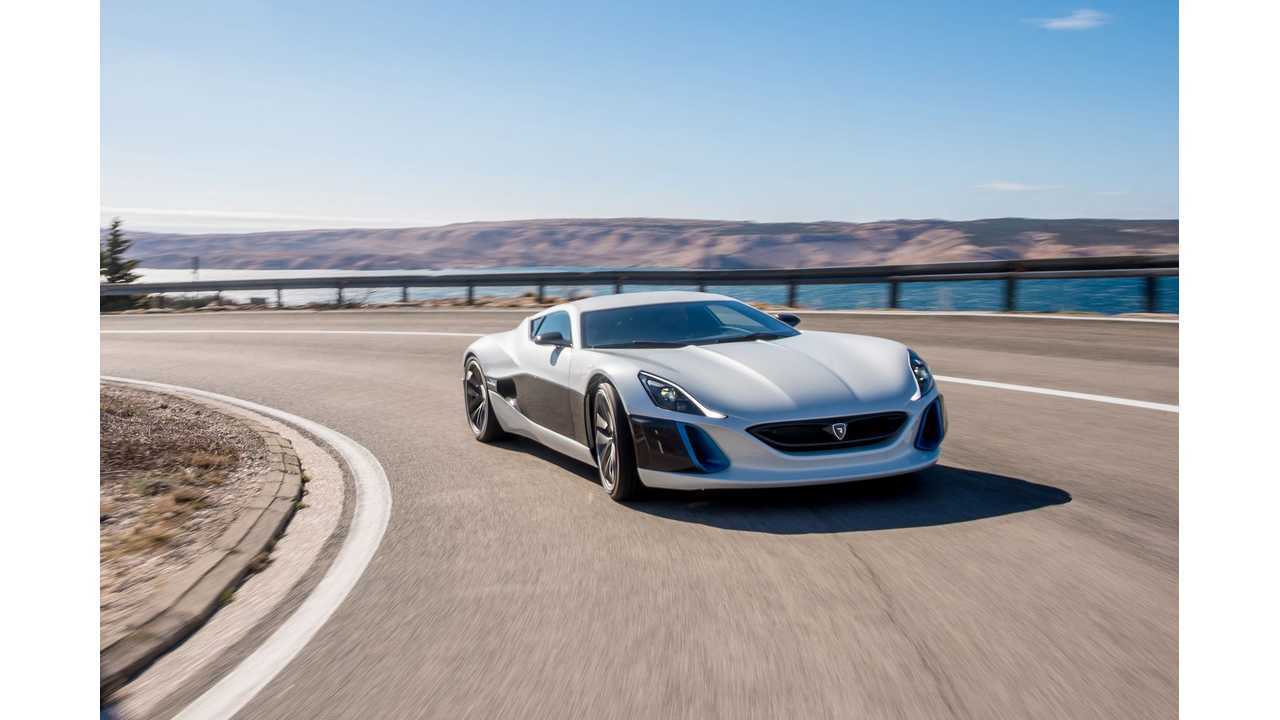 Rimac Automobili maybe not sell many cars today (only eight Concept_One EVs are to be built), but the portfolio of carmakers that now source parts from Rimac is respectable.

Among customers/projects we have heard of:

According to Road & Track's article "Electric Hypercar Maker Rimac Wants to Be the Biggest Supplier of EV Components",  the company is launching joint venture in China and would like to become the biggest EV parts supplier worldwide.

Looking back at that customer list (above), we don't see cause for quite-that-much optimism, at least at this stage of the game.

"Mate Rimac always made sure to do as much in house as possible, starting from the design process and following through to full scale production. It didn't take long for them to become the coolest company to work for in Croatia, with Rimac and sister company Greyp (electric bikes) attracting around 200 new employees from all over the world in the last three years. Rimac will continue by setting up a joint venture in China in order to reach sufficient capacity to become the biggest OEM supplier of electric car components.

Beating giants like Bosch, Continental, Denso or Magna is no easy task, but Rimac says they offer more flexibility as well as far superior, dedicated technology at a price that will be competitive on the global market. With traditional carmakers and their suppliers being one step behind in this field, it will be a torque-heavy race to the top."

Rimac intends to also shortly introduce its next electric car, which will be produced in higher volume...like ~200 units.  Still, it's good to have goals.

Update (May 31): Mate Rimac (CEO Of Rimac) noted to us in the comments, that R&D's title apparently didn't exactly come from the lips of himself or his company.

We never said such thing. Of course we will not be the largest supplier of EV components. Not even close. We are focusing on small volume and niche applications and will go to medium volumes in the future. And we are very happy to stay a small/medium company without megalomanic ambitions.