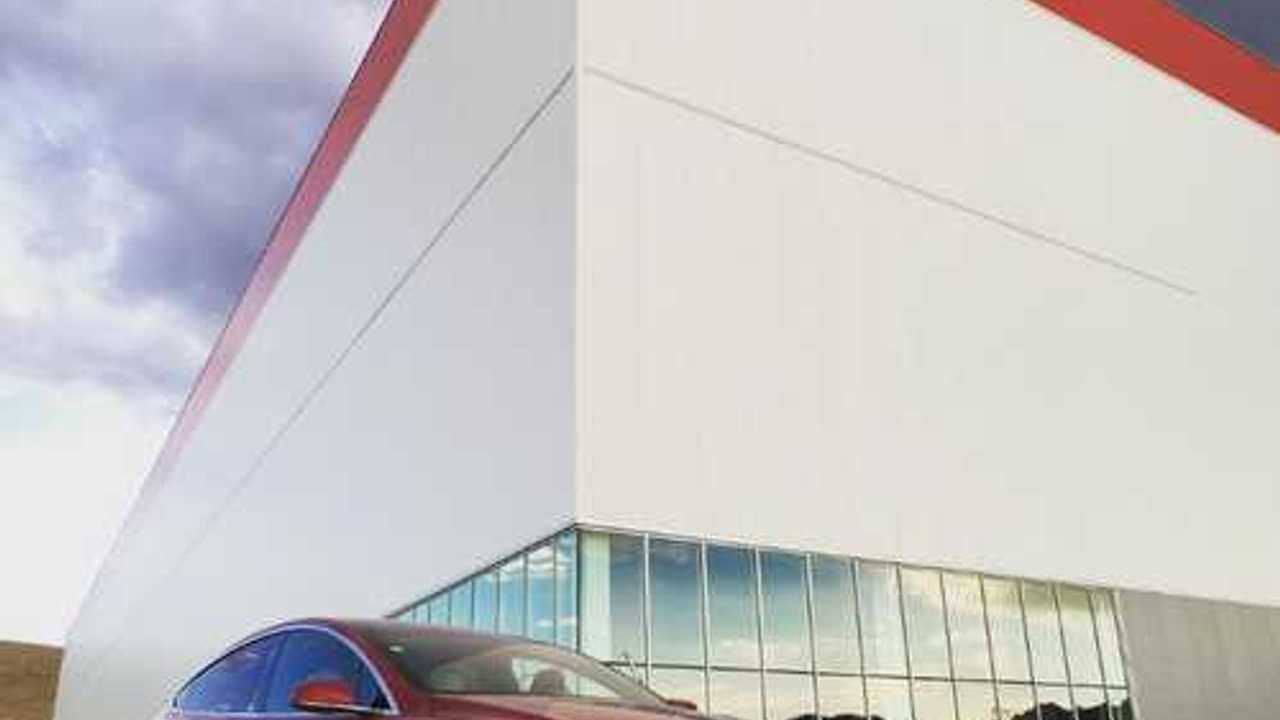 At TED 2017, Tesla CEO Elon Musk stated that the world will eventually need 100s of battery gigafactories. Tesla will contribute to this by announcing the locations of 4 new Gigafactories by the end of the year.

Production Of 2170 Battery Cells At Gigafactory

While on the stage at TED 2017, Elon Musk played a clip of the lone Gigfactory producing battery cells. He stated:

“When it’s running full speed, you can’t see the cells without a strobe light.”

Sounds impressive, but according to Musk, this Gigafactory is one of just hundreds needed globally in the coming years. Musk commented:

“We need to address a global market.”

By we he means Tesla for now because he added that by the end of 2017, Tesla will formally announce the locations of some four new Gigafactories, which will be spread across the world.

From previous comments by Musk, we can guess that at leats one more Gigafactory will be in the U.S. The other two will likely be in Europe and Asia, though it's purely speculation at this point in time.