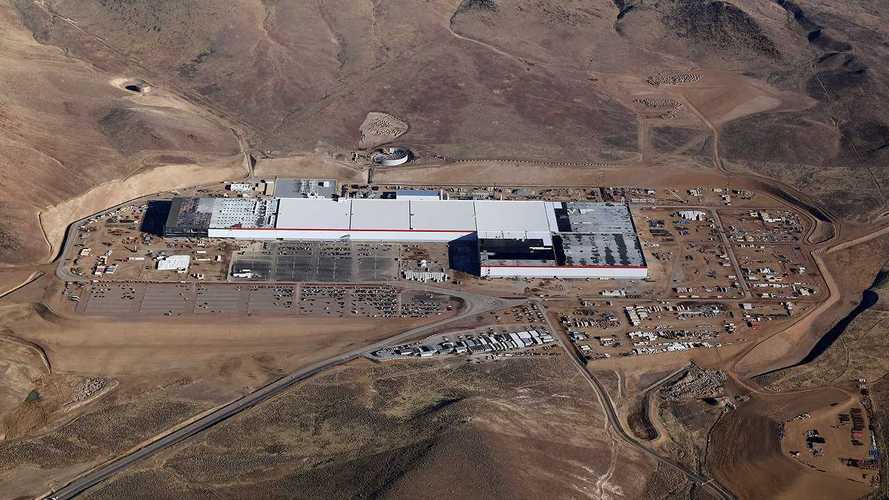 The Tesla Gigfactory is growing in both physical size and in the number of people employed there.

The head of Nevada's office of economic development stated that the Gigafactory currently has in excess of 1,000 employees on site and that figure is growing at a rapid rate.

According to Hill, Tesla is expected to employ some 3,200 workers at the Gigafactory by March 2018. That's when Model 3 production will become more full swing as Tesla races to fill nearly 400,000 pre-orders.

More immediately, Tesla needs additional employees at the Gigfactory to ramp up Powerwall 2 output and to oversee production of 2170 battery cells.