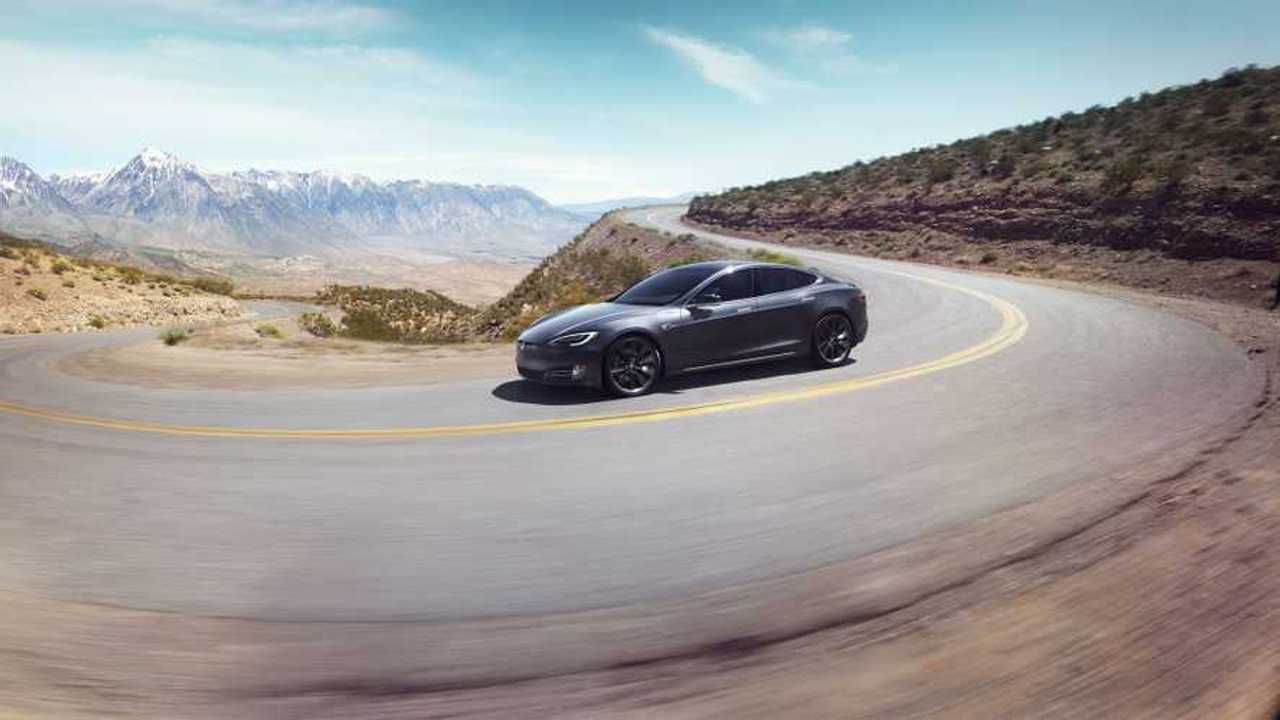 Ipswich based Matt Porter, who has been testing and reviewing ‘gadgets’ for the last 3 years - under the moniker of ‘The Gadget Man’, has announced that in October he will prove electric cars capability for long range journeys.

And the car for this task to be longest range Tesla, the Model S 100D.

Completing the 1,200 miles round trip journey is to be Matt's answer for the doubters. To spread the word, the journey will be documented using live streaming and aerial shots.

“By far the most common questions I receive about electric cars is ‘what is it’s range?’ and ‘How long does it take to charge?’. Tesla have very kindly provided a Model S 100D for our challenge, a car with a range of more than 300 miles between charges and recharge times as fast at 30 minutes. We are very confident we can achieve our challenge using their network of charging points along the way. We’re both super excited to be attempting this challenge together and looking forward to the some “Father-Son Time’ and amazing scenery during our journey. We’re also hoping to exchange gifts across the country too"