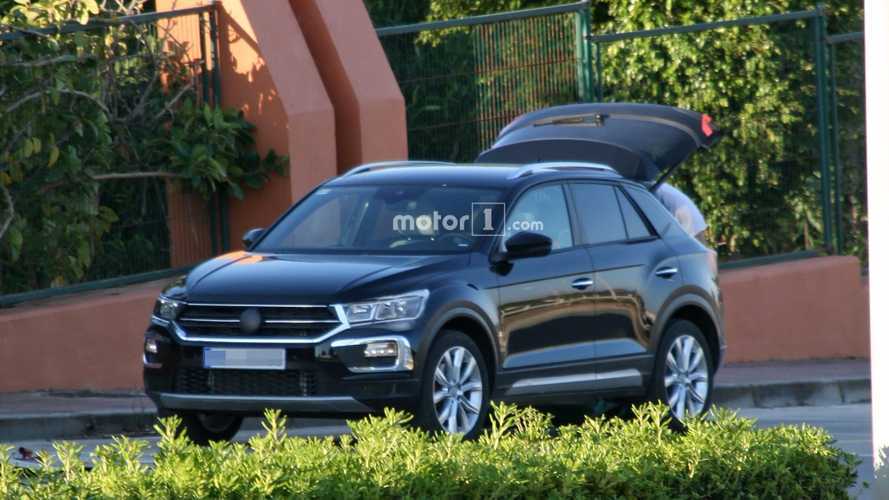 Volkswagen is ready to unveil the Golf-based SUV T-Roc on the 23rd of August. And most importantly, the all-new model will also get plug-in versions.

It's expected that both the plug-in hybrid T-Roc GTE, and all-electric e-T-Roc, will spawn with the Golf GTE and e-Golf powertrains.

In the video above, the German manufacturer presents the design developments of the T-Roc, and shows some design clues, however as Autocar points out, a lot of the unconventional design of the early sketches seem to have faded - check out the recent spyshots of the T-Roc being prepped for its big debut.

"We show you the first exclusive insights into the design of the new crossover. What is essential for the interior and exterior design of a new vehicle? A visit to the Volkswagen designers gives answers."

Volkswagen believes that the T-Roc will make a key contribution to its finances, and to increase delivery volumes overall.

The original T-Roc concept debuted in 2014, so it has spent quite some time before heading into production.