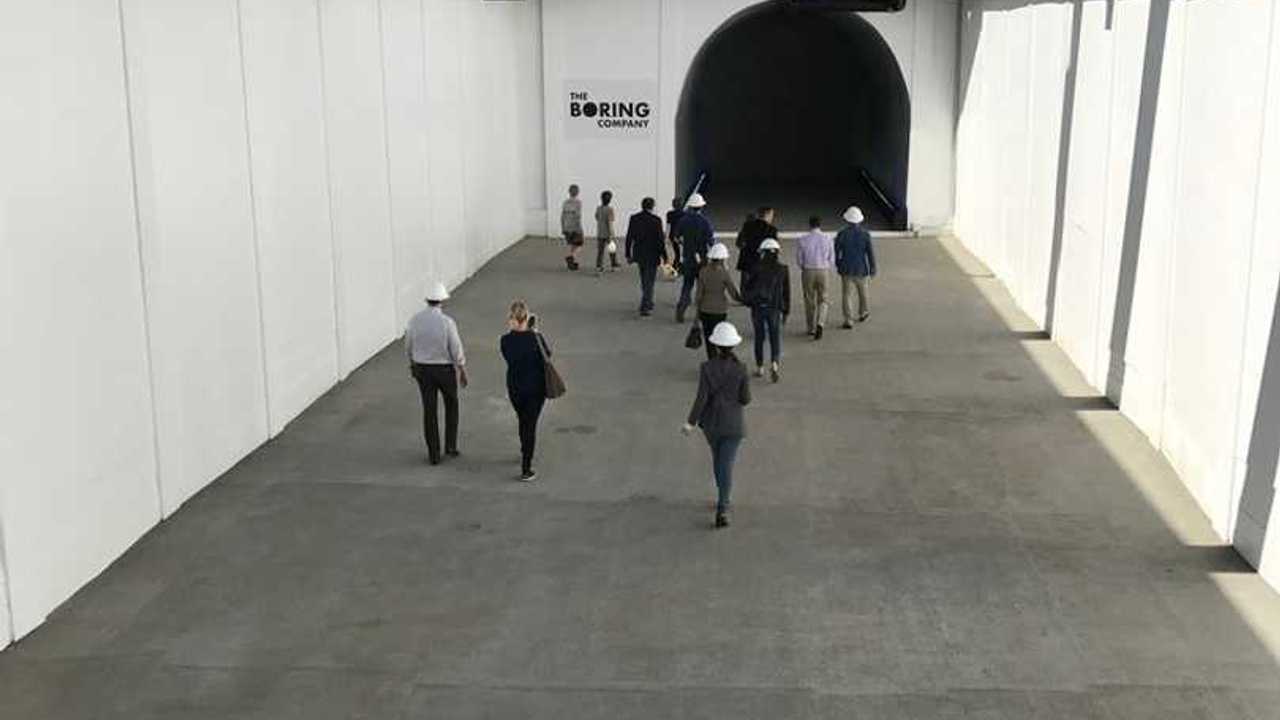 Just two weeks after Tesla CEO Elon Musk showed off his computer-generated Boring Company video, we now get to see the actual bored tunnel, and a prototype sled in live action. 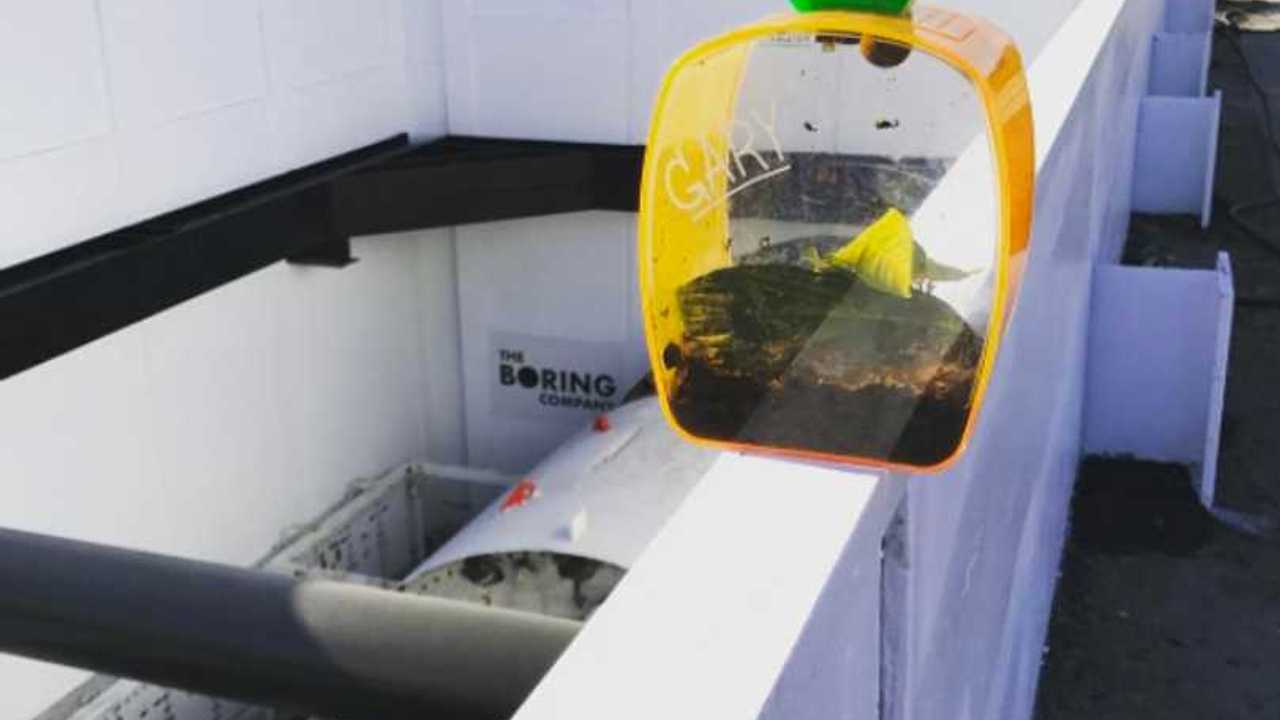 Gary the pet snail can dig 14 times faster than current, traditional boring machines. The snail is somewhat of an inspiration for The Boring Company's goals.

We ask ourselves ... did they really work as fast as their pet snail, Gary?

Musk has been hinting about the boring idea for awhile now, and a few weeks ago, he showed us exactly what it may look like in the future. It turns out that the company already had a massive entry structure built, a workable boring machine in segments, ready to start boring, and a prototype sled.

There's really no way that The Boring Company already had such a long length of tunnel ready to go and constructed a working prototype sled in two weeks. Musk must have already had the set-up completed and testing, prior to his TED2017 appearance, and the release of the teaser video (see below to watch). Rather than showing the public the real thing, he showed only the CGI version.

Of course, many people thought ... What an amazing idea that will never actually become reality. He pulled the Musk tactic and got people excited about something that may have been deemed a literal "pipe dream." Then he waited a few weeks, and released the video that you can see below, along with pictures of the site, the beginnings of a tunnel, and the whole thing working in reality (albeit above ground). We can't think of a better way to disprove the naysayers, or to make the masses believe that if Musk says it, it will come to be.

The first tunnel is being bored beneath SpaceX.

This is a test run of our electric sled that would transport cars at 125 mph (200 km/h) through the tunnels, automatically switching from one tunnel to the next. Would mean Westwood to LAX in 5 mins.