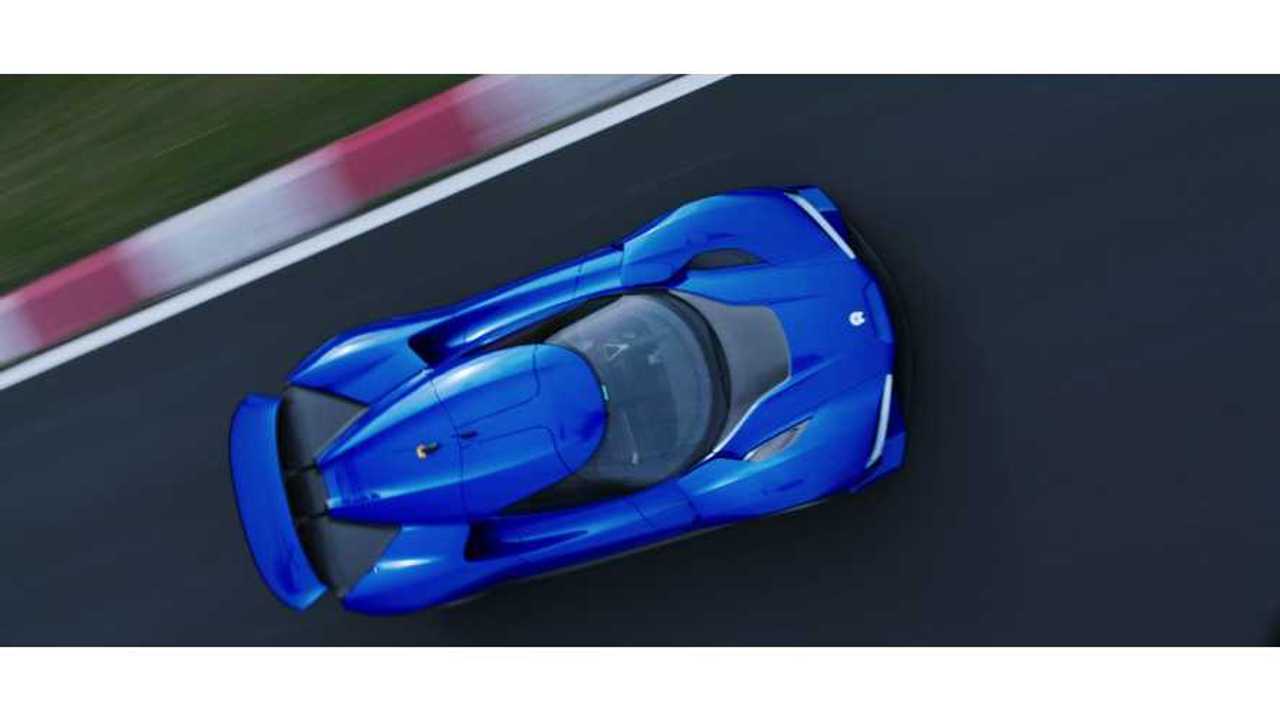 And we are not talking a personal best, or for plug-in vehicles, the time of 6:45.900 is the all-time record for any other production car.

...so, faster than the prior record-holding performance from two months ago by more than 6.3 seconds by a Lamborghini Huracán Performante, that turned in a time of 6:52.01.

What does it take to be the best, apparently 1 MW worth of power on tap (1,341 hp) , and of course all-wheel-drive (details). And you can purchase one for only 1.48 million USD.

“In October 2016, we aimed to set a new lap record for an electric vehicle with our NIO EP9. In the inclemental weather that the Nürburgring Nordschleife is known for, the EP9 completed two laps of the 20.8 km (12.9m) ‘Green Hell’, one of which was in 7m 05.12s, beating the previous EV lap record, making it the fastest electric car in the world. The EP9’s new lap record is 19.22 seconds faster than its previous lap time. This is a fabulous achievement for NIO and I am very proud of the team that has worked tirelessly to achieve this accolade,”.

The NIO EP9 and I broke the production car record around the Nordschleife today. Mega (Watt) effort by all in production of this car! pic.twitter.com/0UOcyyujqd

“As a company, we were born to push limits. Setting and breaking records with our EP9 is for the sole purpose to show the world that we have the automotive and technical expertise to succeed in the global automotive market. Our vision is to be the best of the next generation of car companies by producing the smartest vehicles in world,”