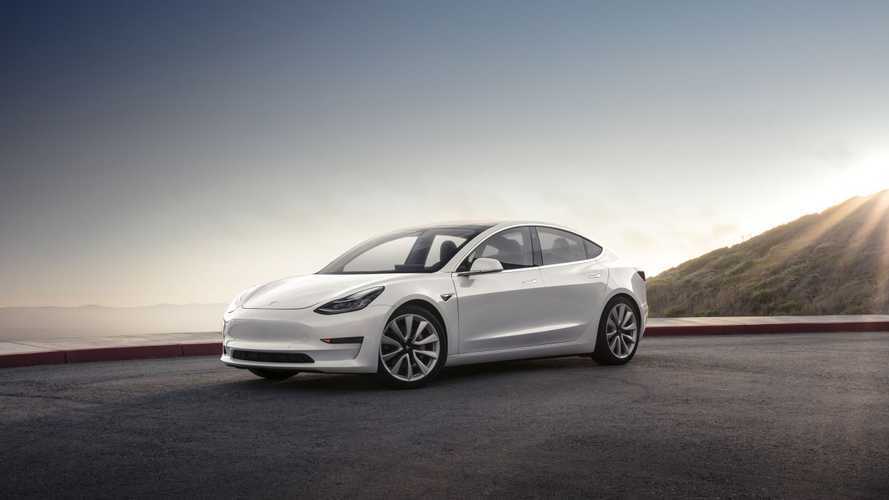 TSLA closed Friday at $356.91 (real time quote here), up from a low of around $313 Wednesday morning ahead of the report after the market's closed that day.

Full disclosure: I've been long on the stock since it was in the low thirties. I've hung on tight and it's been nothing short of a white-knuckle ride, something akin to a rollercoaster. At times I've felt nauseous, other times exhilarated. One thing's for sure, this stock is not for the weak of heart.

Over the years, I've looked to Wall Street's top analysts for key insights. Unfortunately, I've been disappointed in most of them. That said, I've (occasionally) found words of wisdom from Morgan Stanley's Adam Jonas and Baird's Ben Kallo. My all-time favorite analyst, Dougherty & Company's Andrea James, no longer covers the company. However, there's someone that definitely deserves your rapt attention, Gene Munster.

I've written about him before on the blog, but, to recap — Munster is one of the most famed Apple analysts and Bloomberg reports,

"Munster was known for his accuracy in predicting Apple Inc.’s financial potential. The company’s share price is almost 50 times greater now than when he first recommended the stock in June 2004."

Munster has a five star rating and ranks a stellar 21 out of 4,592 analysts on TipRanks (99.5th percentile).

Munster has been writing about Tesla on his VC company's website, Loup Ventures, and providing some very sage advice. He's warned prior that, "Tesla's breakout will take longer but will be bigger than you think... We believe patient shareholders will be rewarded."

Munster attended the Model 3 event last week and discusses Tesla's stealth advantage: "As an analyst, I’ve always evaluated companies based on unit forecasts, product road maps, competition, profitability, and management teams. As a venture capitalist, I’ve added to that list culture and the level of shared mission. During my trip home from the event I realized that I had gone to meet a car; instead, I met a group of Tesla stakeholders on a shared mission to change the world. Tesla’s stakeholders include employees (all of which are shareholders from the management team to the custodians), Tesla owners, shareholders, Project Loveday participants, suppliers, and even an 11-year-old fan from Michigan."

Tesla Model 3 Interior - Here It Is!

Indeed — Munster got a first-hand look at the shared mission that all in the Tesla community feel so passionately.

He notes, "I was reminded of the famous anecdote about President John F. Kennedy. During a visit to the NASA space center in 1962, President Kennedy noticed a custodian at work. He walked over to the man and said, 'Hi, I’m Jack Kennedy. What are you doing?' 'Well, Mr. President,' the custodian responded, 'I’m helping put a man on the moon.' Tesla has this same stealth advantage: a shared mission at a scale greater than I’ve seen in my 20 years in tech."