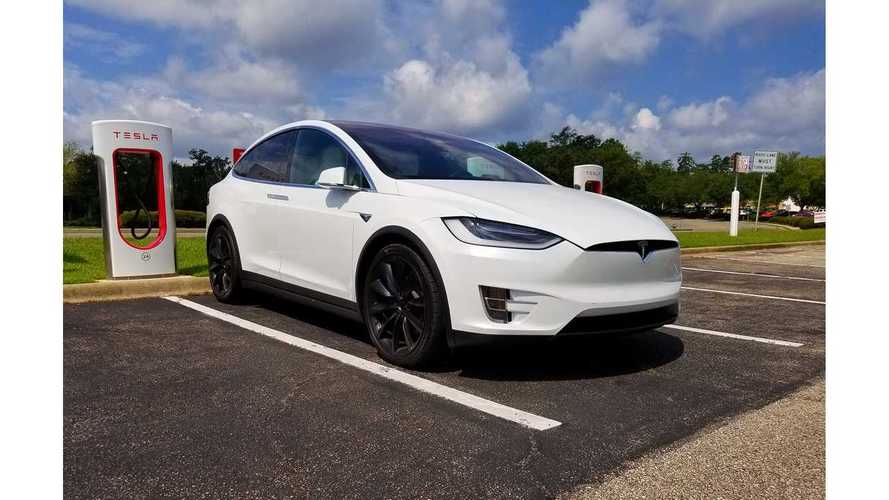 Now you can get a Tesla Model X for $3,000 less than previous pricing, and if you opt for a performance Model S or X, you'll enjoy newly standard features.

When Tesla first introduced the Model X, Elon Musk said that it would cost about $5,000 more than a similarly equipped Model S. If you look at current pricing, this statement remains untrue. That is, until now.

Just the other night, Tesla updated its design studio once again. It's all too clear that the company continues to take regular steps to adjust model offerings, pricing, options, and standard features to further differentiate its lineup. Reducing base pricing, however, may be a way to pull Model 3 reservation holders toward Tesla's "current" lineup. Model 3 reservation holders moving to a Model X? Perhaps Tesla is finding that more reservation holders are now considering a Model S (which was the company's initial suggestion) and the automaker wants that group to also consider a Model X as a viable option.

“When we launched Model X 75D, it had a low gross margin. As we’ve achieved efficiencies, we are able to lower the price and pass along more value to our customers.”

Musk also explained that Tesla is now capable of producing just as many Model X vehicles as Model S'. It took the automaker quite a bit of time to get to this level of production (due to early problems with the Model X), but nonetheless, parity has been reached.