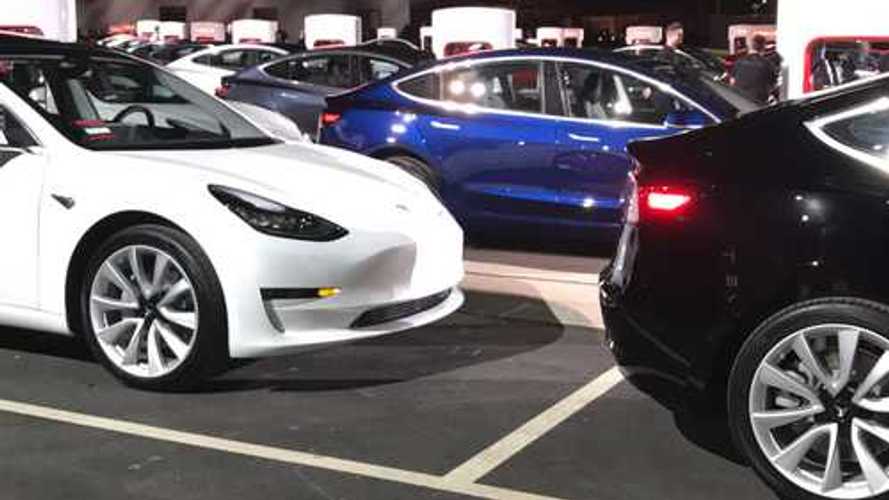 While Tesla is reporting Model 3 reservations to be averaging over 1,800 per day, the automaker had also shared that interest in the Model S is rising since last week's event. During Tesla's Q2 earnings call an increase in net Model S orders was referenced. However, the company was clear to share that it's too soon to make any concrete conclusions. The automaker stated:

“This growing demand gives us even more reason to expect increased deliveries of Model S and Model X in the second half of this year.”

According to the earnings call, Tesla enjoyed a Q2 that exceeded expectations, and the future outlook with the Model 3 now in production looks increasingly positive. If Tesla can boost sales of its flagship Model S, as well as the significantly pricey Model X, all while filling nearly a half-million Model 3 pre-orders, what's to lose? The automaker has been trying to downsell the Model 3 and redirect attention to the Model S all along.

The Tesla Model 3 is not a cheap car in comparison to other similar vehicles, or even small European luxury sedans. However, it still vastly expands the brand's offerings within reach of a wider audience. Even those that may not be able to afford one in the end, are taking interest and crunching the numbers. The Model 3 has opened the Tesla door to a global buying segment that the Model S and X have not been able to reach.

It may be a long time before specific conclusions can be drawn. Model 3 rollout will start very slow, and it will be a year or even two before all "backorders" are filled and new orders are attended to. Meanwhile, we will keep our eyes on Model S and X sales to assess the long-term impact.