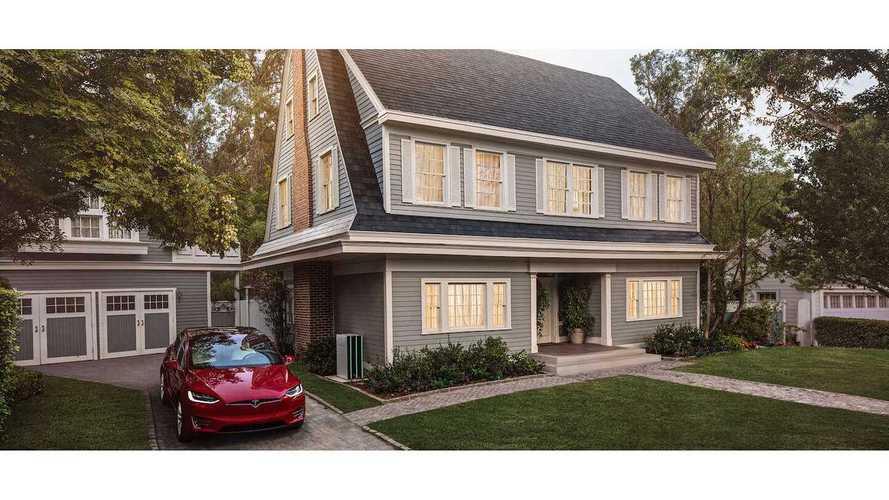 For most folks, their two biggest lifestyle decisions (and life purchases) tend to be their car and their home. Let's face it — where you live and what you drive say a lot about you. The other day, Tesla opened up sales for their new solar roof tiles. It's certainly a remarkable product. But this product launch represents something even bigger... it begins to crystallize Elon Musk's vision for creating a complete clean energy lifestyle.

Elon Musk explains: "These are really the three legs of the stool for a sustainable energy future. Solar power going to a stationary battery pack so you have power at night, and then charging an electric vehicle." Tesla's tuscan solar roof tiles (Source: Tesla)

And soon Tesla's stores will serve up this 360 degree clean energy lifestyle:

"Tesla is going after an Apple Store strategy for solar power after acquiring SolarCity... Tesla has halted door-to-door sales of solar panels and begun testing solar sales in its auto stores. Initial trials found the new strategy was 50 to 100 percent more effective... over the next six months, more than 70 stores will be staffed for solar sales."

Above: A look at Tesla's new solar roof (Source: Bloomberg*)

Can this clean energy lifestyle permeate the masses? Sure, Tesla's Model 3 will be launching with a (relatively) economic price point. But, will Tesla's elegant solar roof solution be affordable for homeowners?

Tesla does some math

“It is the most affordable roof you can buy, all things considered,” said Peter Rive, co-founder of Tesla’s recently acquired SolarCity division. Furthermore, "Tesla will manage the entire process of solar roof installation, including removal of existing roofs, design, permits, installation and maintenance." Tesla is transforming into a one-stop-shop to help wean the world from its deadly addiction to fossil fuels. That said, be sure to check out if Tesla's solar roof might be right for you. This product could represent the start of something special.