Supplier Contracts For The Chevrolet Bolt May Shape GM's Future 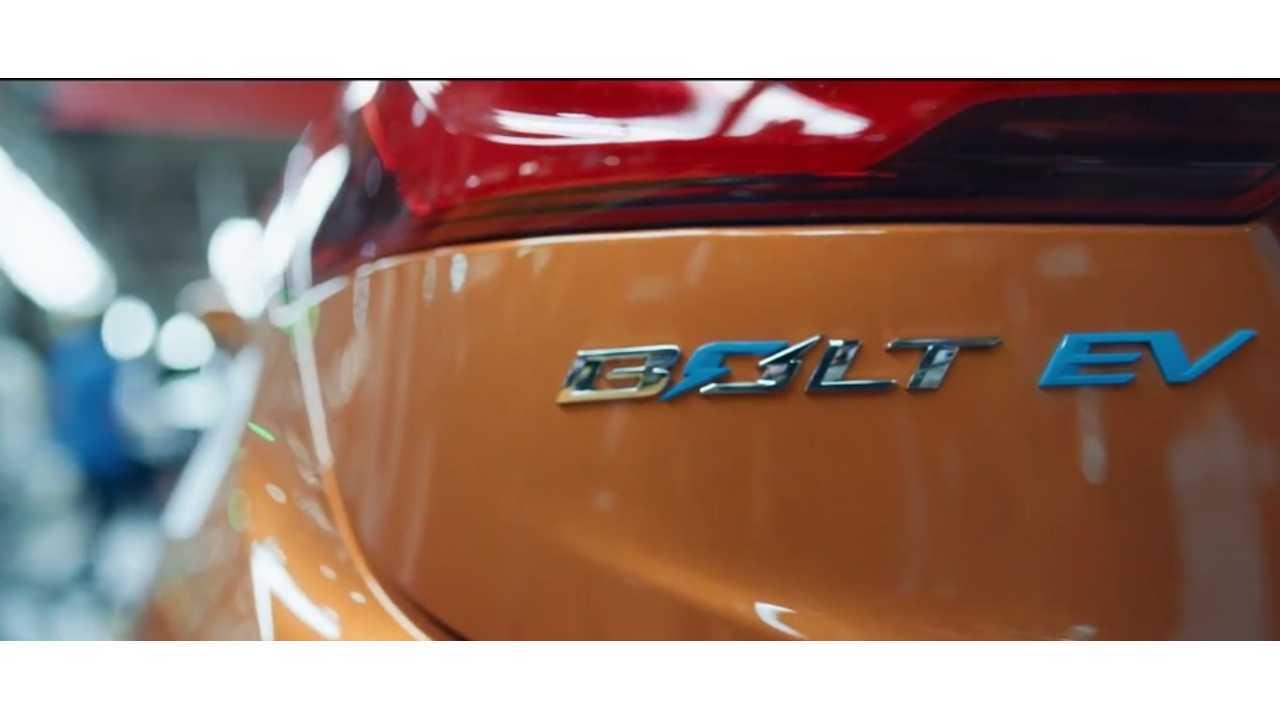 The Chevrolet Bolt reeled in the awards this year, and thus brought much positive attention to General Motors; however GM's handy work securing new suppliers for the venture may prove to be the more substantial benefit in shaping the company's future.

General Motors' purchasing chief, Steve Kiefer, has made it clear that his goal is to expand the automaker's list of suppliers, as well as improve relationships with current suppliers and partnerships. One way that Kiefer was able to solidify the new contracts was to allow the suppliers to keep rights to their intellectual property. He told Automotive News that the supply contracts for the Chevrolet Bolt will likely impact GM's future endeavors. Kiefer shared (via Autonews):

“We took a revolutionary approach to the supply base. The technology is coming from nontraditional suppliers, and we had to change the way we did business with them.”

Kiefer even went so far as to say that the company has already taken steps to secure long-term contracts for upcoming full-size SUVs and trucks. We're talking about brand-new contracts that are set in place for a full two product cycles. This secures suppliers for 10-12 years. Suppliers tend to prefer such deals because it gives them time to capitalize on initial tooling and production investments.

The suppliers Kiefer is referring to are LG Chem and LG Electronics, out of South Korea. The companies were responsible for much of the Bolt's production, including the battery pack, electric motors, and powertrain components. Even the Bolt's infotainment system came as part of the new contracts.

GM's decision to manufacture self-driving Chevrolet Bolts in partnership with Cruise Automation is another step that could have a positive impact on the future. Cruise supplies the parts and software that power the Bolt's autonomous system. Additionally, GM is diving headfirst into future mobility with its own startup, Maven, as well as a substantial investment in ride-sharing company, Lyft.