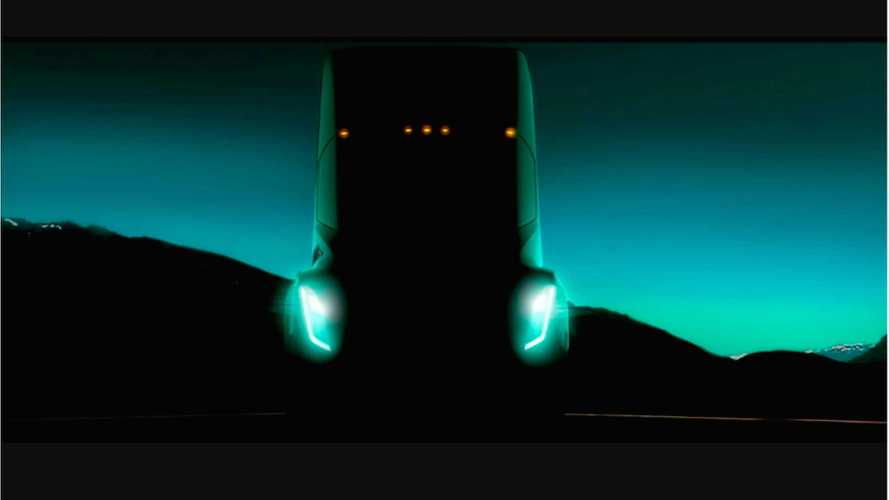 Weight and range not really an issue, says one analyst to critics of the Tesla semi truck.

“We think there is a misperception that fleets obsess over vehicle weight. Most fleets run out of space in their trailers long before they approach the 80,000-pound threshold.”

Critics suggested that an electric semi wouldn't work due to extra battery weight, but Potter pointed out that switching to electric for a semi might add some 4,000 pounds to its weight, which is just a small drop in the bucket for a big rig.

"While electric trucking components will add to a truck’s overall weight, Potter doesn’t see that posing a big problem. Switching to an electric drivetrain, he wrote, probably won’t add more than 4,000 pounds in weight. One criticism of Tesla’s trucking plan is that fleets, which can only haul up to 80,000 pounds per truck, won’t want the battery weight to cut into that limit, effectively reducing the available payload. But Potter says more than 80% of semis carry less than 70,000 pounds anyway."

While weight isn't really an issue at all, range is, sort of. A typical diesel semi can go some 1,600 miles on a full fuel load. That won't be matched by an electric semi, says Potter. But fear not as there are tons of trucking applications that aren't long haul. Potter stated:

“Some fleets that run fixed/visible routes can happily function with only 50-100 gallons of on-board diesel (300-600 miles of range). If Tesla focuses on medium- to long-haul fleets like this, we think the payback will be compelling.”

The big picture outlook from Potter is that electric semi truck can work and that neither weight, nor range are an issue. Other analysts support the idea that an electric Tesla semi can be a success. In fact, some analysts downgraded major truck makers right after Tesla announced its entry into the segment.